‘There was blood everywhere’: Four gunmen at large after Brisbane shooting

admin 4 weeks ago National News Comments Off on ‘There was blood everywhere’: Four gunmen at large after Brisbane shooting 27 Views 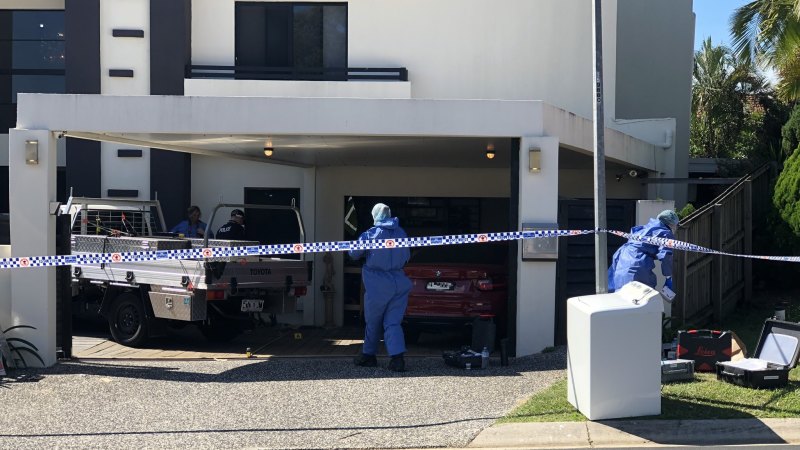 A man was shot in the leg in Brisbane’s outer southern suburbs on Wednesday, leaving a good Samaritan to try to stop the bleeding after the attackers fled the scene.

The group of four men, who remain on the run, had arrived at the Didbrook Street home in Robertson about 7.40pm, where they shot the 38-year-old.

The man suffered “life-threatening injuries”, police said. He was taken to the Princess Alexandra Hospital.

Witness Ray Maninoa said it “wasn’t a pretty scene”, especially for the victim’s partner and kids.

“I thought it was best to try and stop the bleeding to his leg … there was blood everywhere,” Mr Maninoa said.

Detectives are still hunting the four men involved, who have been described as Caucasian and left in a black hatchback wearing black clothing.

Police have appealed for anyone who has any information about the incident or who was in the vicinity, and has dashcam footage to contact Crime Stoppers on 1800 333 000.