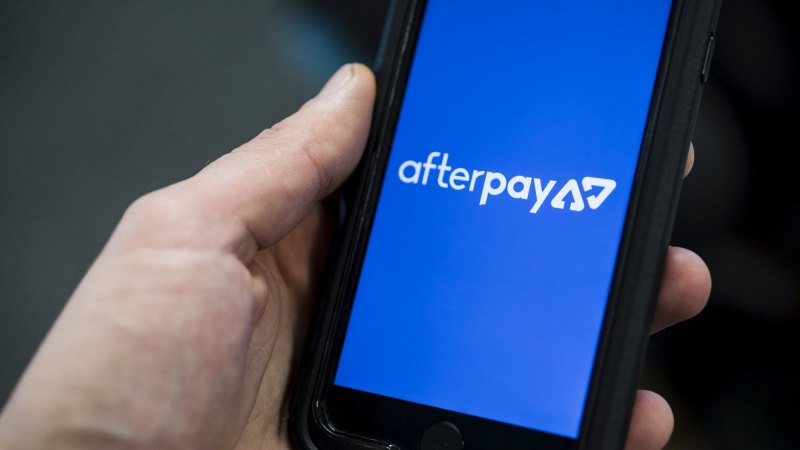 “Afterpay’s approach stands out to us not just for its attractive business model characteristics, but also because its service aligns so well with consumer trends,” Tencent chief strategy officer James Mitchell said.

Buy-now-pay-later service providers have gained popularity, mainly with millennials, as they allow payment for goods through interest-free instalments, helping customers sidestep stringent rules associated with getting a credit card or loan.

Melbourne-based Afterpay has also grown its customer base considerably in the United States, which is proving to be a key market as it taps the influential but largely nascent region.

Tencent’s stake in Afterpay was built from the end of March through April, a filing to the Australian Securities Exchange showed.

Previous ‘Despicable ME’: The boutique bank raiding accounts linked to home loans
Next WA hub hangs in balance as AFL eyes partner to get 2020 season rolling