Expecting a $1500 JobKeeper payment? Not after tax

admin 4 weeks ago Federal Politics Comments Off on Expecting a $1500 JobKeeper payment? Not after tax 27 Views 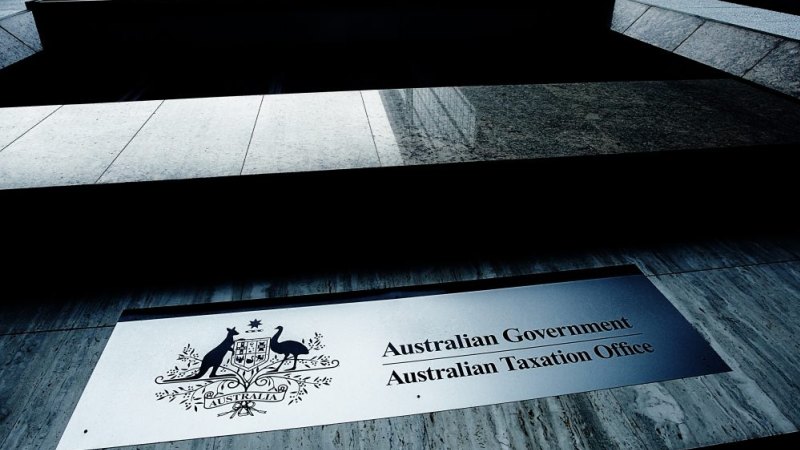 The JobSeeker payment, which was doubled for those who lost their jobs during coronavirus, is worth about $1100 a fortnight.

The worker said he was being supported by his extended family and supplementing his income by taking annual leave, and it was “misleading and dishonest [for the government] to boast about giving $1500 to families” when a significant portion was taxed.

The Australian Tax Office, which is administering the scheme, has advised workers they would be taxed at their “normal marginal tax rate”, prompting confusion about whether that refers to a workers’ tax rate for their regular annual salary or the normal rate for someone earning $1500 a fortnight.

A tax office spokeswoman clarified that employees who are only receiving the JobKeeper payment should have tax withheld at the marginal tax rate for that payment amount each fortnight.

Shadow treasurer Jim Chalmers said thousands of businesses still did not know how the scheme operated.

“The Treasurer must release clearer advice before employers make costly payroll errors or worse still, put this otherwise-welcome relief in the too-hard basket.”

“It’s really complicated,” Mr Strong said. “The great majority of businesses and workers have been working together well. We’re worried about after this being over, there will be nasty solicitors or union people saying [employees have] been done over,” he said.

As of Thursday, 155 disputes about JobKeeper had been filed with the Fair Work Commission. Industrial Relations Minister Christian Porter said he was “pleased that there are so few applications being lodged” in relation to the scheme, which could cover up to 6 million people.

More than half of the disputes had been withdrawn without the national industrial tribunal intervening, Mr Porter said.

“This is a strong indication that where issues arise, the overwhelming majority of employers and employees are able to sort issues out within the workplace,” he said.

Labor industrial relations spokesman Tony Burke said the number was “the tip of the iceberg” and called on the government to clarify how the scheme operated.

“If they don’t, the number of disputes will quickly grow,” Mr Burke said.

JobKeeper payments will start flowing to employers from May 6.

Previous ‘He was running with Tasers in his back’: Police shoot dead man inside Pilbara shopping centre
Next AFL and NRL: why the differences in return to play?