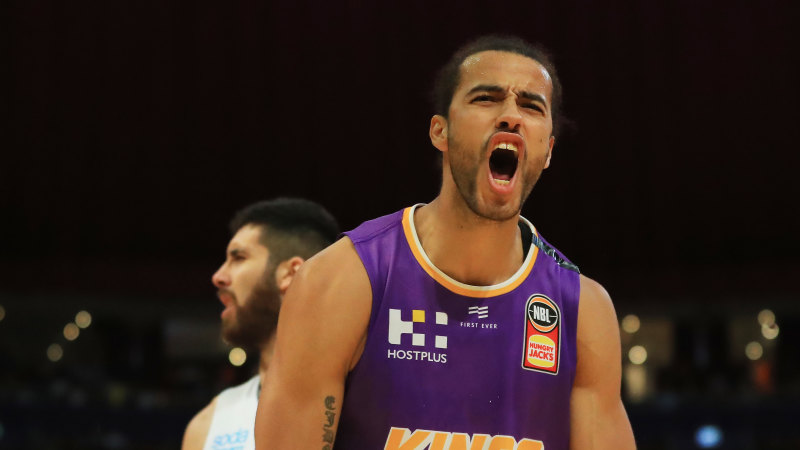 “I would love to return to the NBL and win a championship for Sydney to finish what we started this year,” Cooks said.

“Unfortunately, due to the changes in the league, my family and I feel like it’s best for me to opt out of my current contract and explore my options.

“My agent will continue to communicate with the Kings throughout the off-season in the hope that a new deal can be reached.”

Cooks made his move two days before the May 4 deadline for players to opt out of contracts so they could look at opportunities outside of Australia.

Cooks, who previously played in France with SG Strasbourg, was a key cog in the Kings’ run towards their first grand final appearance since 2008.

Kings coach Will Weaver said Cooks went above and beyond to recover from a knee injury suffered with the national team before last year’s World Cup.

“I’m grateful to Xavier for trusting us to play a role in his development as he strives to achieve his dreams of playing at the highest level,” Weaver said.

Previous South Hedland stabbing victim fighting for life at Royal Perth Hospital
Next The eight-hour sleep myth? I tried our ‘default’ way and this is what I learnt