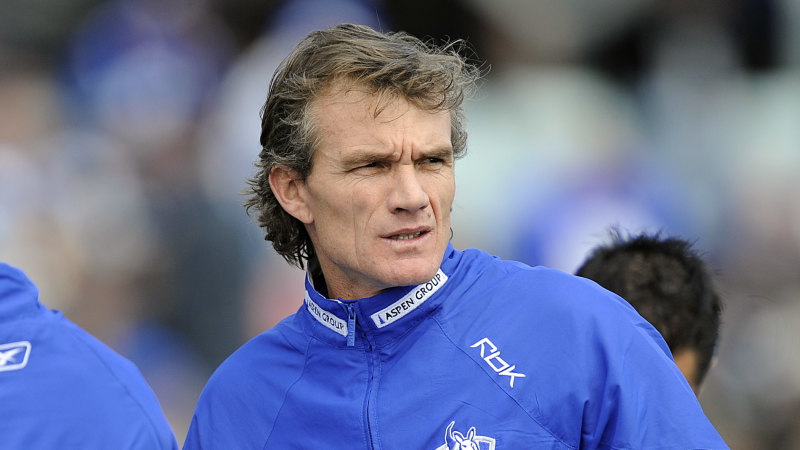 “As a football club and past player association, along with the AFLPA and coaches, we’re all working together to make sure we support Dean,” said Stevens.

The AFL, while notified by North Melbourne about their position on Laidley, did not offer a comment on the former coach’s arrest, on the grounds that Laidley was no longer in the AFL system as a coach.

He had been slated to coach Maribyrnong Park at local suburban level prior to his arrest, although the local leagues are in doubt because of the shutdown.

Laidley’s former coach and mentor at Collingwood Mick Malthouse backed Laidley and his character, calling him a “fantastic bloke”, while another former teammate and coach, Scott Watters, who hired Laidley as his midfield coach at St Kilda in 2012-13, said: “I hope that he and his family get the support and privacy that they deserve.”

Laidley has three children, who are grown up, having separated from his wife, Jo some years ago.