How south-east Queensland is predicted to cope with job losses

admin May 4, 2020 National News Comments Off on How south-east Queensland is predicted to cope with job losses 65 Views 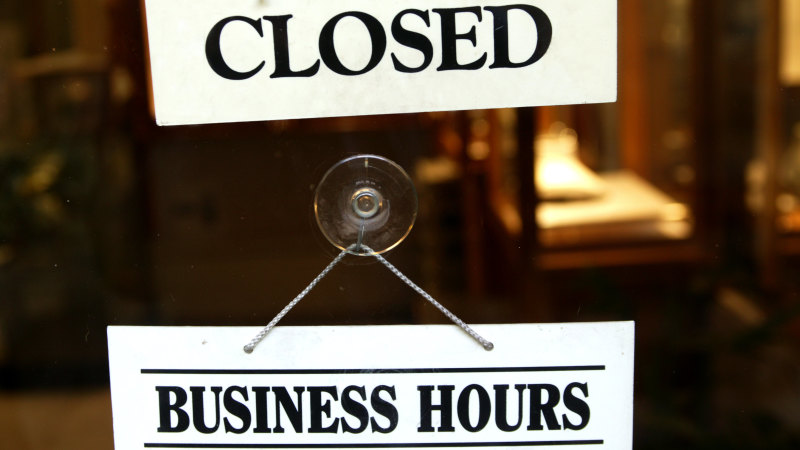 The mapping uses red alerts to show suburbs believed to have jobs most at risk during an economic downturn, down to dark blue that shows suburbs with low risk of job losses.

Across south-east Queensland, the updated index shows a wide range of suburban areas at higher risk of job losses.

The Brisbane suburbs of Woodridge, Inala and Sunnybank ranked particularly high, while Logan Central and the Logan suburbs of Eagleby and Beenleigh also came in the red.

Logan and its suburbs tend to have a lower-than-median individual income for Queensland, and residents are more likely to be part-time employed and with lower education levels.

Conversely, the Brisbane suburbs of Kedron, Mitchelton, Enoggera and the majority of other inner-city suburbs all tracked positively and reported residents were “well placed to avoid employment loss”.

Those inner suburbs tend to have a higher-than-median individual income, higher education rates, and younger populations relative to the state average.

Further afield, Toowoomba and Ipswich overall tracked between being considered a “medium low risk” and a “low risk” for job loss if the economy collapses further.

The index identifies two groups at risk of job loss: the first group being historically disadvantaged localities; and the second, localities that haven’t previously been disadvantaged, but are now likely to be hit hard.

Griffith University Professor Scott Baum, co-author of the index, said the first group would be further entrenched in economic disadvantage, while the second group could be faced with new social problems.

“The challenges may include household and community burdens associated with increasing localised financial hardship or increases in a range of social problems seen in places that have been disadvantaged over a longer term,” Professor Baum said.

“How deep and long these potential impacts will be is a matter of wait and see.”

A recent study by the Chamber of Commerce and Industry Queensland reported the economic impact of the pandemic had forced 17 per cent of the state’s small businesses to close, with 40 per cent of businesses laying off casual or permanent staff.

Co-author from the University of Newcastle Professor Bill Mitchell warned that removing the federal government’s support mechanisms put in place to protect jobs and the economy from the impacts of the pandemic could cause further problems.

“There is a real danger that the government will retract its support mechanisms too soon,” he said.

“Ultimately how these suburbs and localities fare will depend on the impact of the federal government’s economic rescue package and the depth of the economic downturn. Outcomes may not be as bad as some have predicted.”