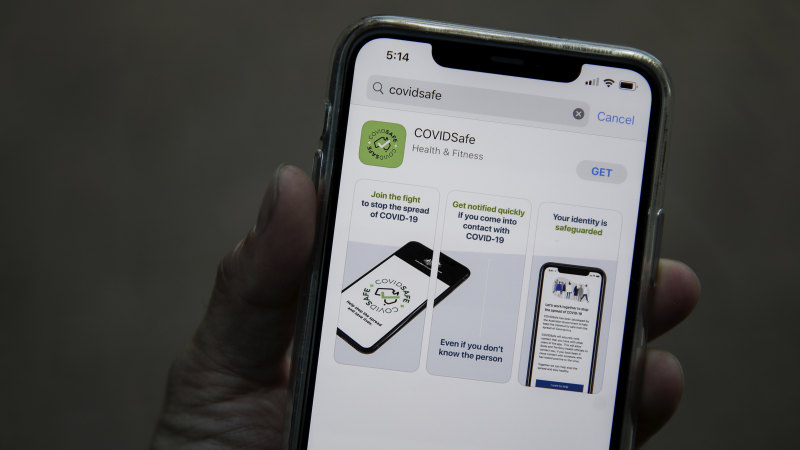 Mr Shorten also called on the government to set up a customer service hotline for the app, but said despite concerns Labor still supports the app and intends to wave though the COVIDSafe data security legislation to be put before Parliament in mid-May.

“The app itself has numerous usability and technical flaws,” he said. “It looks like it was rushed out. They’re sort of running it more like a marketing campaign.”

Professor Buckland pointed to the fact iPhones users need to have the app open and their phone unlocked for the app to work reliably, and called for the COVIDSafe source code to be released as promised.

Apple is updating its iPhone bluetooth settings next week, which is expected to resolve the problem.

Prime Minister Scott Morrison said after the national cabinet meeting that he expects the app to be downloaded more than 5 million times by Tuesday evening, meaning almost a third of all adult smartphone users will have signed up.

“That’s a welcome response. We would like to see a bit more,” Mr Morrison said. “Its most important job is to keep you safe, every single Australian that downloads it.”

The Prime Minister is aiming for 40 per cent of the country’s 16 million smartphone users to download the app by Friday, which requires roughly 1 million more downloads, and suggested the number of users will help determine how quickly states and territories relax their social distancing measures.

Chief Medical Officer Brendan Murphy said state health officials would start accessing the data by the end of the week, after it was revealed earlier in the week that COVIDSafe’s contact tracing information was not yet being sent anywhere because a final data security agreement had not been struck between states and territories and the Commonwealth.