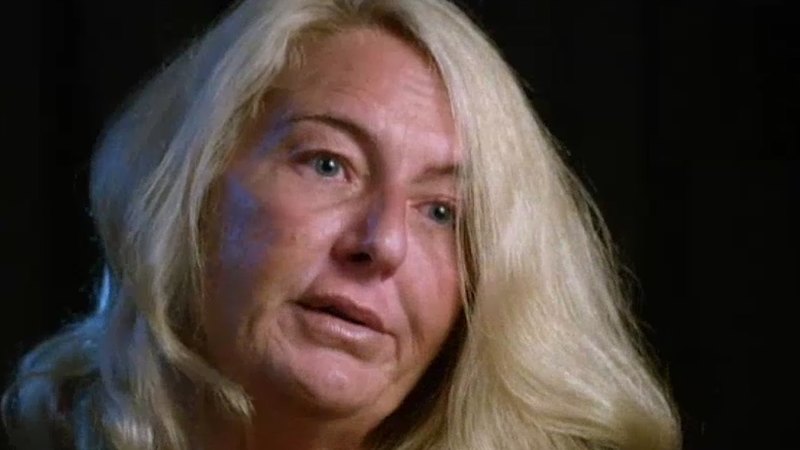 The report was originally due to be handed down in December 2019 but was pushed back to July when it was revealed Ms Gobbo had been registered three times by the force, starting in the mid-1990s when she was still a law student.

Her most prolific informing came at the height of Melbourne’s gangland wars from 2005 until 2009 when she was representing some of the state’s most notorious crooks.

Police were ordered to stop accepting her tips in 2010, but she continued to offer information until at least 2012.

Ms McMurdo sought an extension on multiple grounds, including the time it has taken to identify those affected by Ms Gobbo’s informing.

Victoria Police has again been blamed for delays in handing over information that was first requested early last year.

“On April 27, 2020 Victoria Police produced 38 hours of tapes of relevant intercepted phone conversations, many with Ms Gobbo,” a statement from the commission released on Tuesday said.

Ms McMurdo is also trying have “a very large number of suppression orders” changed to allow her to produce a comprehensive report.

Last year Victoria’s Supreme Court agreed to vary some suppression orders – many which date back to the early and mid-2000s – so the inquiry could hear otherwise restricted evidence.

A final round of hearings, focusing on policy related issues, were supposed to be heard in April but are now scheduled to begin on Thursday.

Deputy Commissioner Wendy Steendam will give evidence on Thursday, followed by Sir Jonathan Murphy, former chief constable of the English county of Merseyside, on May 13.

Melburnians roll up their sleeves for coronavirus vaccine