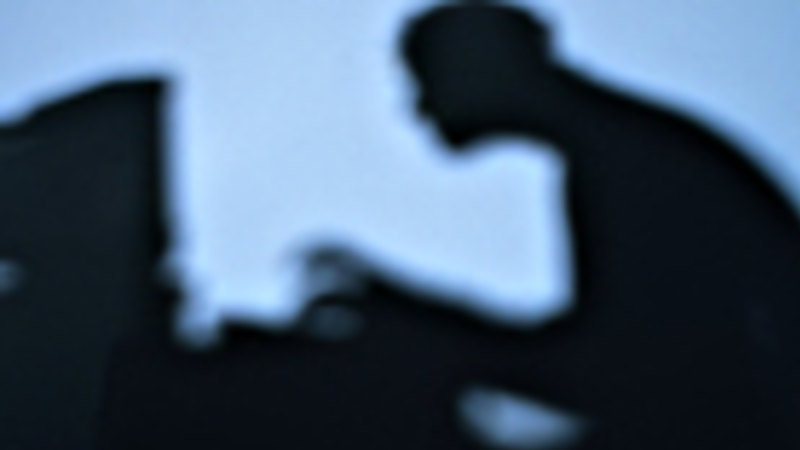 One girl labelled his behaviour “creepy” and told police he became obsessive in a short period.

He also sent his third victim images of children being abused, told her of his sexual desire towards children and how he wanted to sexually assault them.

He told her to take images of her performing sex acts and send them to him, then passed them around on social media and claimed she was his “slave”.

“You were depicting her to others in a cruel and demeaning fashion,” Judge Quin said.

He had previously been granted a community corrections order for similar offending in 2015 but had breached court orders that he tell police about changes in his address.

The judge took into account his deprived childhood, restricted situation in custody and limited availability of programs.

However, Judge Quin said he had shown an inability to comply with court orders, there was a lack of remorse and a high risk of reoffending.

The 29-year-old was jailed for four years and six months and was registered as a serious sexual offender for life.

He must serve at least two years and nine months behind bars before he is eligible for parole and has already served 482 days.