AFL umpires will be rusty too: Chamberlain

admin 3 weeks ago AFL Comments Off on AFL umpires will be rusty too: Chamberlain 20 Views 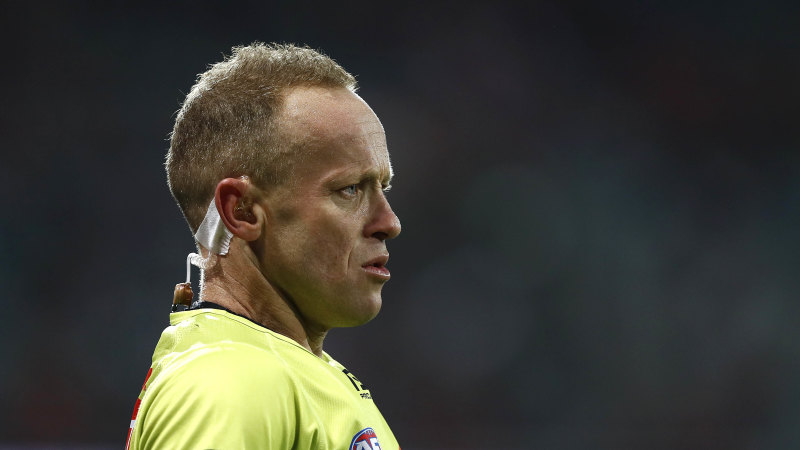 “We have our own program but obviously running around witches hats or 34 skinny, weird guys kicking a football isn’t quite the same as AFL footballers,” Chamberlain told SEN radio on Wednesday.

“Our best practice is when we go to club visits.

“We’ll umpire their forward entries or six-on-six drills or stoppage drills, so we’re bouncing the ball with ruckmen and umpiring actual AFL players.

“That’s the best practice, that’s where you iron out all your kinks.”

Chamberlain says officiating in the opening round of a season is hard enough in normal circumstances, as umpires get a handle on the increased pace of home-and-away matches.

The veteran umpire was delighted with his lead into his 2020 season-opener, North Melbourne’s clash with St Kilda at Marvel Stadium, but admits he was still a bit rusty.

“My testing was pretty impressive … but I still stuffed up two holding the balls and missed a trip,” he said.

“So you can watch as much video as you like but it’s not the real thing so we won’t have, I don’t foresee, that exposure to [AFL clubs].

Previous From the Archives, 1915: The Lusitania is sunk by German torpedoes in WWI
Next Drive-through testing at Marvel an option when clubs return to train