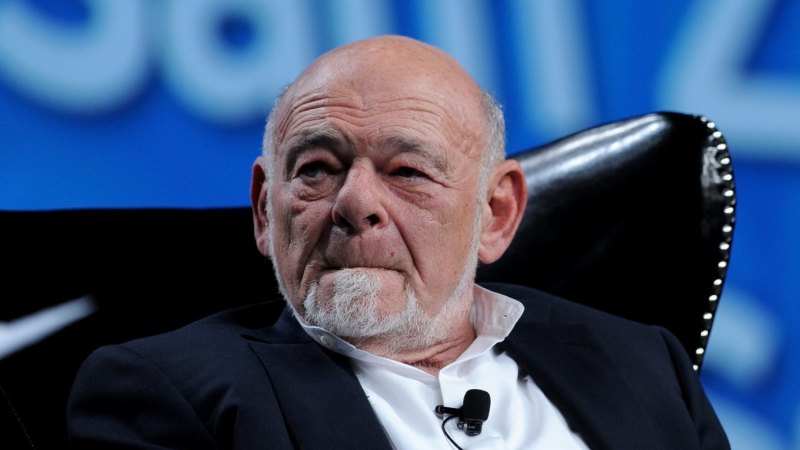 Zell disagrees with the conventional wisdom that big cities like New York are doomed and warehouses are the smartest bet in commercial real estate.

For now, the raspy-voiced investor who earned his nickname buying distressed real estate in the 1970s, is watching from the sidelines. Like Warren Buffett, Zell hasn’t found anything to buy since the onset of the pandemic. Part of the problem is a lack of deals.

“Those sellers that wanted to sell still remember the prices that were available seven or eight weeks ago. The buyers are looking at a very different world and expecting to see significant discounts,” he said. “When you’ve got that big a spread, nothing happens.”

Zell’s own investments — concentrated in real estate and ranging from US trailer parks to shopping centres in Latin America — have been a mixed bag. At one project, a bridge called the Cross Border Xpress that connects California with Tijuana International Airport in Mexico, business is down 90 per cent. Yet at US hospital chain Ardent Health Services, “the impact is almost unfelt,” other than government bans on elective surgery, he said.

Too many people are anticipating a kind of V-like recovery. We’re all going to be permanently scarred by having lived through this.

Every weekday morning, Zell confers with his managers on a Zoom call from his office overlooking the Chicago River. Recently, he’s been briefed on the situation at Equity Residential, his largest publicly traded company.

Shares of the real estate investment trust, one of the biggest apartment owners in the US, are down almost 30 per cent since late February. Rents, however, are holding up well enough that Zell said he doesn’t expect any significant changes in monthly collections.

For years, Zell has been warning that the US construction boom would result in oversupply and lower prices, and the current shutdown “is going to dramatically make things much worse.”

“Just like we won’t see a lot of retailers reopen,” he said, “I think we’ll see a lot of hotels that basically can’t reopen.”

When he does decide it’s time to invest, Zell will have plenty of company. Apollo Global Management is pivoting its $US25 billion private-equity fund to buy distressed corporate debt. Oaktree Capital is raising a $US15 billion pool to capitalise on similar situations.

“Bankruptcies are what you need to clear markets and what you need to end recessions and dips,” Zell said. “The fact that there’s a lot more distressed players today will help clear the market, but it also means that there aren’t anywhere near as many opportunities as there were in the past.”

Previous ‘Immunity’ products soar, but Blackmores puts India foray on hold
Next What if you don’t want to go back to the office?