Odd (and even) suggestion for easing restrictions using house numbers

admin May 6, 2020 Latest News Comments Off on Odd (and even) suggestion for easing restrictions using house numbers 45 Views 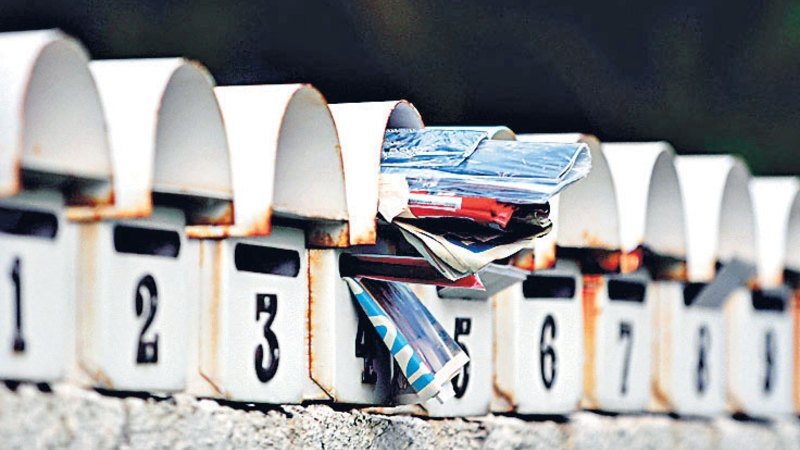 Professor Barnett and his colleagues argue that rather than being too simplistic, the idea is easy to remember and has already been trialled in other parts of the world.

“In South America they’re using some variants of this, for example in Colombia, where they’re letting men out on some days and women on others,” he said.

“While in Bolivia and Honduras, they’re letting people out based on their national ID card number, but the overall idea is similar.”

The method has also been used previously in heavily polluted cities such as Beijing, where licence plate numbers were used to stagger the use of cars and reduce emissions.

In addition to simply and easily splitting the entire population into two groups, the researchers said the method would give valuable insights into the spread of coronavirus if there was a resurgence of the disease in the next few months.

“So you sort of get these experiments repeated over time, so if something happens and you have a bad day, it should be easy to compare the groups and work out what went wrong.

“Compared to if you just relax a policy and something goes wrong in that second wave, it can actually make it harder to work out what caused that wave.”

Professor Barnett said having a level of control over the easing of restrictions was essential because it would allow authorities to also split any tightening of restrictions to one group if required, lessening the impact on the economy.

The plan does have some drawbacks though. In smaller workplaces, there is a risk that far more people will be in one group compared to the other, although this is less likely with larger employee groups.

It also relies on people adhering to the rules, which would be up to governments to enforce, Professor Barnett said.

“We’re living in a very strange world, where some of these strange ideas may end up becoming policy,” he said.

The paper has been published in the British Medical Journal.