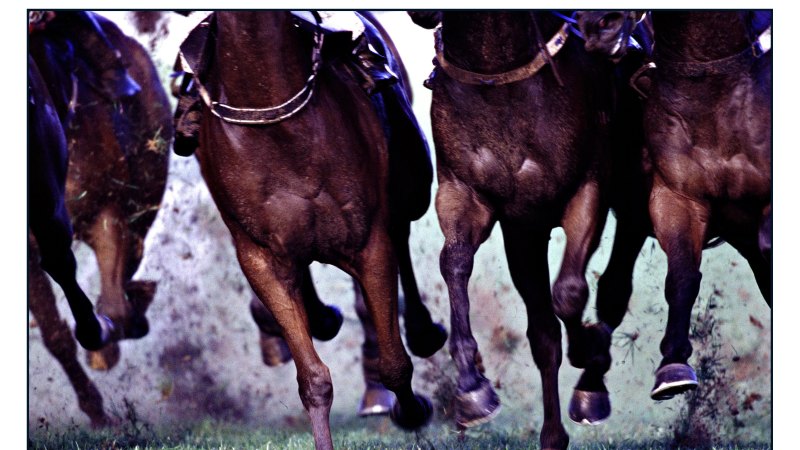 Meanwhile, if you like your trial performers, Thursday’s card is overflowing with potential, none more so than smart three-year-old gelding Spaceboy who resumes in a maiden plate (1000m) off a hot trial winning by seven lengths, running his last 600m in a flat and fast 33 seconds.

He should finally break through as a short-priced fancy for a host of owners after running seven placings in nine starts.

Striking colt San Antonio – bred and part-owned by racing royalty in Sheik Mohammed Bin Khalifa al Maktoum – makes his debut in a two-year-old maiden plate (1000m) off two trials. The latest was an impressive win on the synthetic, cruising through the line despite sitting wide most of the way.

Drawn right alongside in a middle gate is filly and rival Randwick-based first starter Hoopla who has won both lead-up trials.

And another smart youngster returning to the track off some smart work at the trials is Warwick Farm-trained Zounate, who looks a serious chance in a maiden handicap for the boys over 1400m.