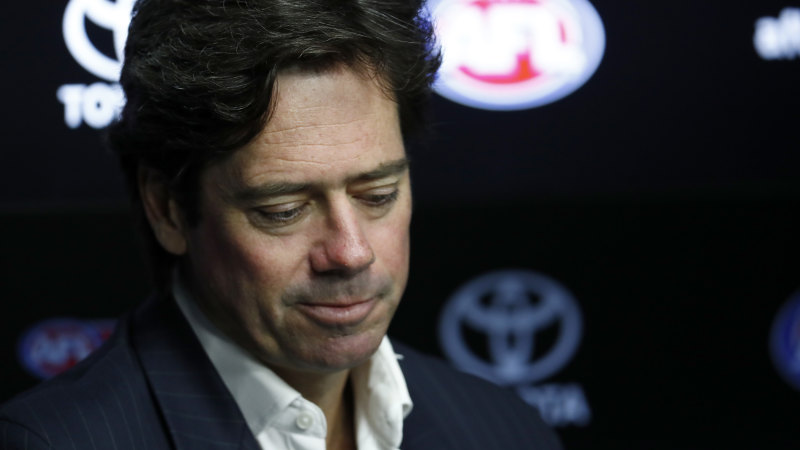 The AFL’s proposal to re-start the season is “just not the safest model”, according to Western Australia’s Health Minister Roger Cook, creating a giant headache for the league.

Cook joined the WA Premier in making it clear government won’t ease border restrictions to allow AFL teams to enter the state and play games as they have “no confidence” the league can control the spread of infection among players and staff under their current model.

His position contrasts to that of other states with Queensland granting the AFL approval to fly clubs in to play games before flying out, rather than forcing them to spend 14 days in quarantine as soon as they entered the state, while NSW and Victoria do not have border restrictions for interstate travel.

South Australia – which recorded their first case of COVID-19 in a fortnight on Thursday – was prepared to allow the two Adelaide-based clubs to fly in and out of the state to play games without having to quarantine for 14 days – although that position came before The Age revealed Adelaide players were being investigated for breaching social distancing protocols in quarantine in the Barossa Valley. The SA government was reluctant for non-South Australian clubs to enter their state to play.

“There is no confidence the AFL can maintain infection control and prevent infection spread among players and staff under the current proposed model. There is a risk it could contribute to the further spread of the virus,” Cook said.