Jockey cops three-month ban for ride on Vega One

admin May 7, 2020 Sport Comments Off on Jockey cops three-month ban for ride on Vega One 25 Views 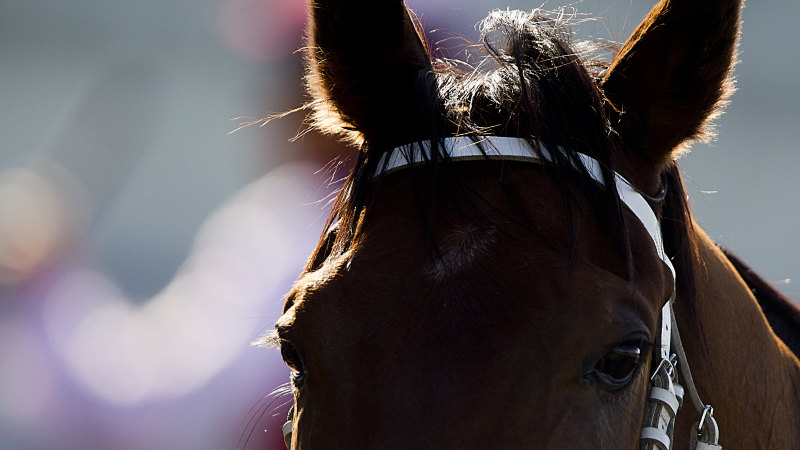 Queensland’s leading jockey, apprentice Baylee Nothdurft, has been hit with a three-month ban after being found guilty of failing to give horse Vega One every possible chance to win on the Sunshine Coast last month.

Nothdurft pleaded guilty to the charge, but was not spared by Racing Queensland stewards after they determined Nothdurft had at least three opportunities to improve his position on Vega One in the sprint race.

“In that as the rider of Vega One in Race 9 at the Sunshine Coast Meeting on 25 April 2020 you failed to take all reasonable and permissible measures to ensure that Vega One was given full opportunity to win or obtain the best possible place in the field,” stewards wrote in their findings.

“You failed to ride with sufficient vigour and purpose between the 400m and 300m to improve your position to the outside of Ringo’s A Rockstar when reasonable and permissible to do so.