No COVID cash-back for NIB members until October

admin May 7, 2020 Business Comments Off on No COVID cash-back for NIB members until October 29 Views 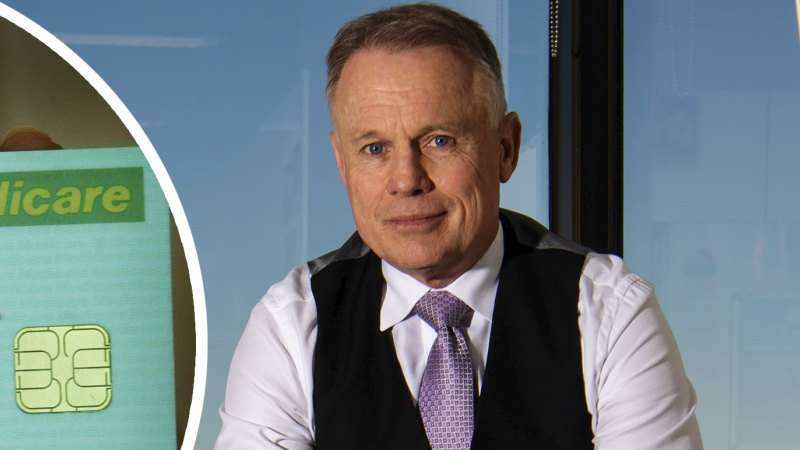 “The level of compensation can only be calculated and considered once we become more certain about expected savings. Our first and foremost obligation to members is to ensure we remain well capitalised and prudentially sound throughout and beyond the COVID-19 crisis,” Mr Crane said.

“NIB doesn’t believe in permanently freezing premiums as a way of compensating its members for lack of access to elective or extras options, because “keeping underlying premium growth aligned with underlying claims inflation is already an enormous challenge and risk for private health insurers,” Mr Crane said.

It was a point backed up by Mr Fitzgibbon at the Macquarie Group Conference.

“COVID-19 aside, claims inflation is running at 3 to 4 per cent so we would expect to price that in,” he said.

One of the significant issues that Mr Fitzgibbon was quizzed about at the conference, was whether there would be a significant surge in elective surgery once COVID-19 restrictions are lifted.

It was an issue that his counterpart at Medibank, Craig Drummond, also mentioned at his conference appearance on Wednesday.

“I think that a lot of this delayed surgery will be pushed out into the never-never,” Mr Fitzgibbon replied.

The health insurer can’t afford to get the call wrong: NIB said ancillary cover accounts for 30 per cent of its outlays. Since the COVID-19 restrictions this expense has been 40 per cent of normal levels.

In his letter to investors, Mr Crane also detailed the “relatively minor” impact of the pandemic on its member levels in April.

Around 5,900 policies lapsed, a 23 per cent drop in lapsed policies compared to April last year.

However, this does not include 5114 policy suspensions, “some of which may also eventually lapse,” the company said.