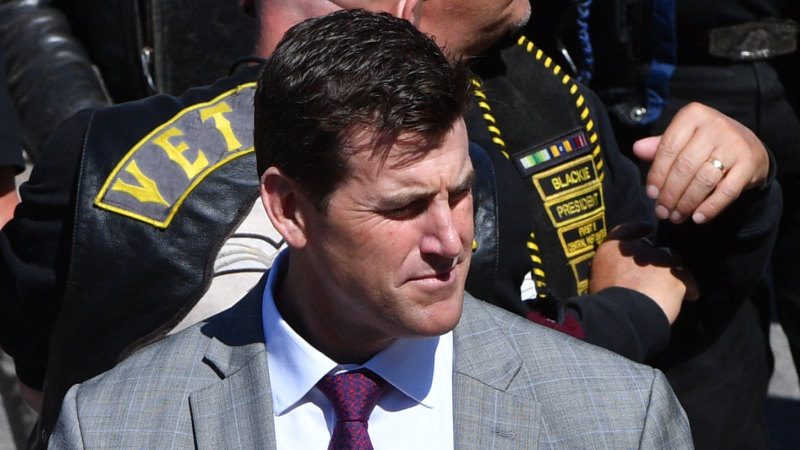 Justice Anthony Besanko, in reasons published on Friday, ruled the trial would work more effectively if he could assess witnesses’ evidence in person, and said it was reasonable for lawyers to be in court to present their case.

“This is a trial where the credibility or reliability of the key witnesses may well be crucial in circumstances where the alleged imputations arising from the matters complained of are, as I have said, very serious indeed,” Justice Besanko said.

“I have no doubt that some of the witnesses could give their evidence by audio-visual link, but I consider from my own knowledge of the issues that the position of both of the parties to the proceedings that the key witnesses should give evidence in person in order that the parties have a proper and fair opportunity to present their respective cases, is reasonable.”

The judge also found having the parties in front of him would better allow them to deal with issues arising from federal Attorney-General Christian Porter’s decision to gag parts of the trial under the National Security Information Act.

Mr Porter this week said it was necessary to suppress some details to protect national security.

In an affidavit by one of Mr Roberts-Smith’s solicitors, the former soldier said he and his family continued to suffer reputational harm due to media reports about him and his alleged conduct.

The solicitor wrote one of Mr Roberts-Smith’s daughters was told “Your dad’s a murderer” by another student after the broadcast of a 60 Minutes report in September last year. The program is broadcast by Nine Entertainment, the owner of The Age and The Sydney Morning Herald.

Two months after that alleged comment, Mr Roberts-Smith says he had a driver pull up next to his car and point his fingers at the former soldier in the shape of a gun, and make the sounds of gunshots.

Mr Roberts-Smith also says demand for his public-speaking engagement has dropped and that he had no offers to attend services in the lead-up to Anzac Day this year. Anzac Day services were ultimately cancelled due to the coronavirus.

Justice Besanko is yet to set a new date for the trial, but a case management hearing is scheduled for next week.