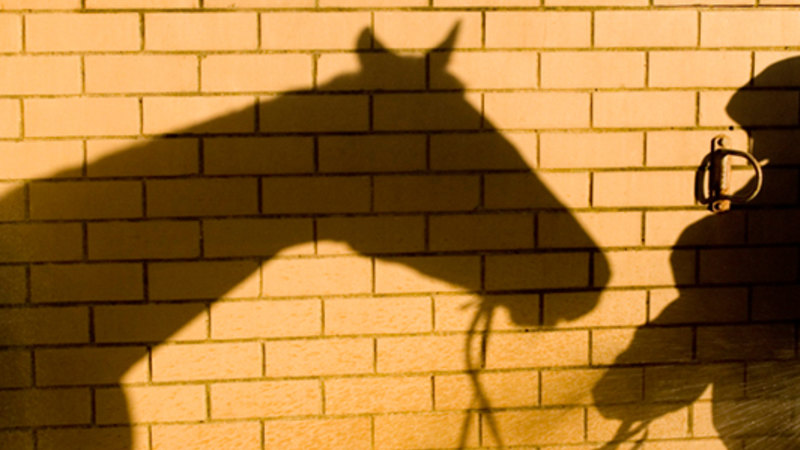 Trainer Kate Goodrich has been exonerated of charges of obstructing Racing Victoria stewards from carrying out their duties in December 2016, after three Court of Appeal judges ruled in her favour on Friday.

Racing Victoria has fought to prevent Goodrich from viewing contracts proving stewards Rhys Melville and Simon Quintner had been properly appointed by Racing Victoria’s board, but on Friday, it was determined that would not be needed to clear Goodrich of charges of denying the stewards entry to inspect her stables and a horse.

Goodrich pleaded guilty to the charges in front of the Racing Appeals and Disciplinary Board in March 2017 before she appealed against a three-month suspended suspension at VCAT, saying her refusal was not wrongful as Racing Victoria had failed to properly appoint the pair.

The validity of Melville and Quintner’s appointments, as well as the appointment of former chairman of stewards Terry Bailey, is also the subject of a Supreme Court claim in which Goodrich is seeking damages against the Kilmore Racing Club and Racing Victoria, claiming she was unlawfully suspended from training.

Prior to her 2017 VCAT appeal, Racing Victoria had agreed to set aside the RAD Board decision and pay Goodrich’s legal costs, but would not provide Goodrich with the stewards’ contracts without a confidentiality agreement – terms which she declined.