admin May 10, 2020 World News Comments Off on Harry and Meghan move into $28m Beverly Hills home owned by friend of Oprah Winfrey 37 Views 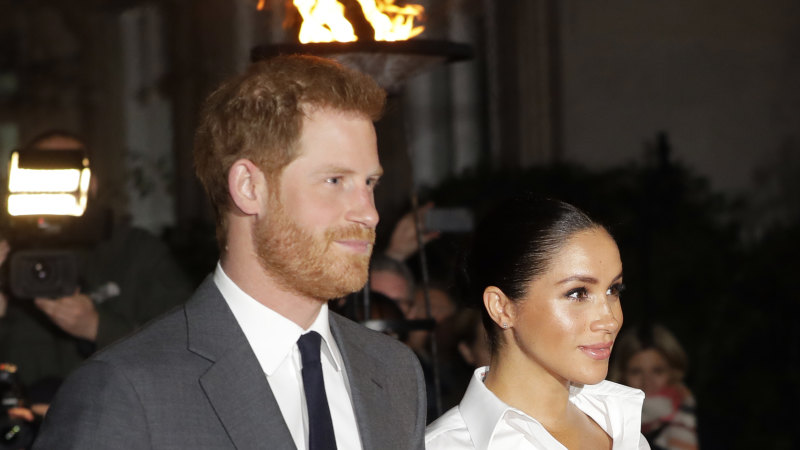 Celebrity websites MailOnline, TMZ and Page Six claim the couple are living at the eight-bedroom, 12-bathroom home while they search for a permanent house to buy in the area.

A spokesman for the Sussexes declined to comment on reports for security reasons.

In a statement about what would have been the opening ceremony of the Invictus Games, Harry spoke on the weekend about how life has “changed dramatically”.

In a video posted on the event’s Twitter account, Harry urged the “Invictus family” to look out for each other and encouraged them to get involved with virtual activities over the coming days.

The Invictus Games, an event that brings together current and former wounded, injured or sick servicemen and women from more than 20 countries, were due to be held in The Hague in 2020, but the event has been postponed to 2021 due to COVID-19.

The couple have been photographed in recent weeks walking their dogs and delivering food, and have appeared on video calls in front of blank walls and plain furniture, which left fans wondering.

Perry, who has numerous homes, has previously spoken of his sympathy for the Duchess, saying of her predicament in the UK: “Remember when Meghan Markle did that interview? She said, ‘Thanks for asking if I’m OK. Because no one ever asks me that.’ I felt for her when she said that.”

The reported house move would see the Duke and Duchess officially enter the exclusive world of Hollywood’s A-list network.

The royal couple have already been taken under the wing of the Clooneys, who have criticised the press, Ellen DeGeneres, who has used her chat show and social media to defend them, and Sir Elton John who loaned them his private jet.