admin May 10, 2020 AFL Comments Off on Schofield weighs in on AFL derby restart theory 35 Views 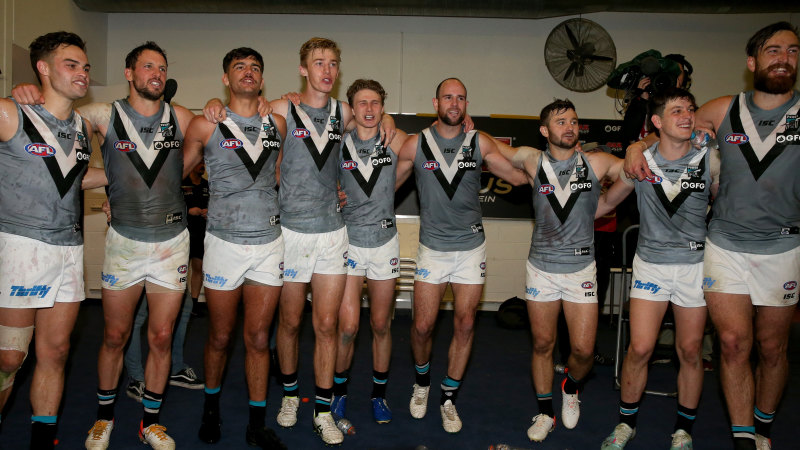 A similar situation faces South Australian clubs Adelaide and Port Adelaide, who could yet be given special permission to fly in and out of their home base for away matches.

As it stands, the SA and WA clubs would require government exemptions to play competitive fixtures against their local rivals on home soil before travelling for interstate fixtures.

Former Power, Eagles and Dockers midfielder Schofield welcomed the idea of local derbies featuring as part of the AFL’s restart, which could be as soon as next month.

“I’m all for it if we were to have a showdown against the Crows,” Schofield told ABC Perth’s Sunday Footy Forum.

“That was our scheduled game in round two … so it would be no different to what the original fixture was going to be [before the 2020 season was suspended in March].

“If West Coast had to play Freo, I reckon they’d be happy with it.

“It gives the competition another week and then you go from there.”

The AFL is preparing to release its return-to-play plan after Victorian Premier Daniel Andrews provides an update on his state’s coronavirus restrictions on Monday.

Previous Anthony Fauci, two other White House virus staff in quarantine
Next No worlds left to conquer? Why PVL could soon be lost to league