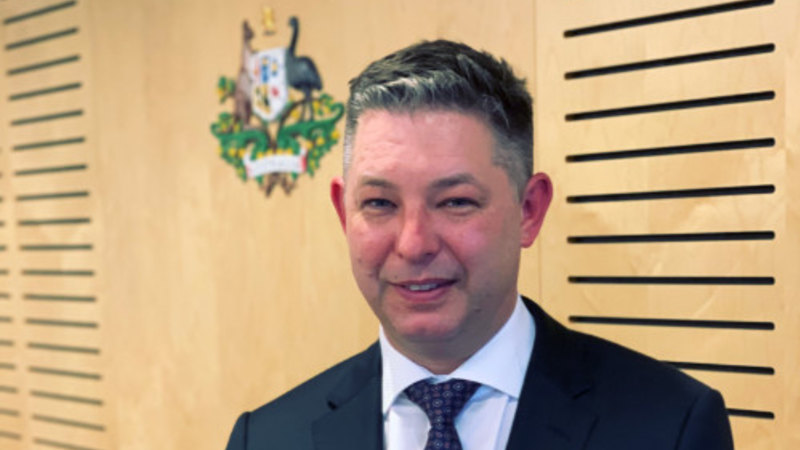 The full bench did not ultimately find the agreement failed the test but raised concerns about Mr Boyce’s reasoning on pay and working hours and the information provided to the workers who voted for the award. They decided the case should be adjudicated again.

In his initial reasons for approving the agreement, Mr Boyce did not mention the internal analysis and instead pointed to the “many terms which are more beneficial than the award” as well as its general promise to make employees better off. The full bench held “it must be presumed, [the modelling] was not considered by the deputy president”.

Alex Bukarica, legal director of the CFMMEU’s mining division, said he was “surprised” to discover the email exchange, which did not include the union, had happened just before the agreement was approved. If the union had been included in the emails, it could have disputed the company’s calculations, he said.

Labor’s industrial relations spokesman, Tony Burke, said Mr Boyce, who was previously forced to remove a “scantily clad” figurine from his office after staff members raised concerns, had “damaged the commission’s reputation as a professional, fair and impartial umpire”.

Mr Boyce, a Coalition appointee, has also been criticised by his colleagues at the commission for long delays in issuing reasons for his decisions.

“The government should explain why they think Mr Boyce is a fit and proper person to hold this position,” Mr Burke said.

The government should explain why they think Mr Boyce is a fit and proper person to hold this position.

Steve Knott, chief executive of the Australian Resources and Energy Group, for which Mr Boyce previously worked, said it was not unusual for a decision to be overturned. “Complex and lengthy” award approval processes were turning employers away from enterprise bargaining, he said.

A BHP spokesman declined to comment on the email exchange with Mr Boyce but said it was confident its agreements with staff would make them better off. The agreement Mr Boyce signed off on was one of two in a package for workers at BHP’s internal labour hire company, Operations Services.

“Operations Services offers market-competitive rates, which are well above the relevant awards and compare favourably to others in the industry,” the spokesman said in a statement. “Operators and maintainers earn more than $100,000 and have the added benefits of stability, paid parental leave, annual leave and sick leave, performance bonuses and access to the company share program.”

Of the two Operations Services agreements, one was approved by nine workers and the other by 37. They now collectively cover about 2350 workers across mines in three states.

Previous In the UK, being black or Asian makes you more likely to die from COVID-19
Next Where half of Queensland’s ‘active’ COVID-19 cases live