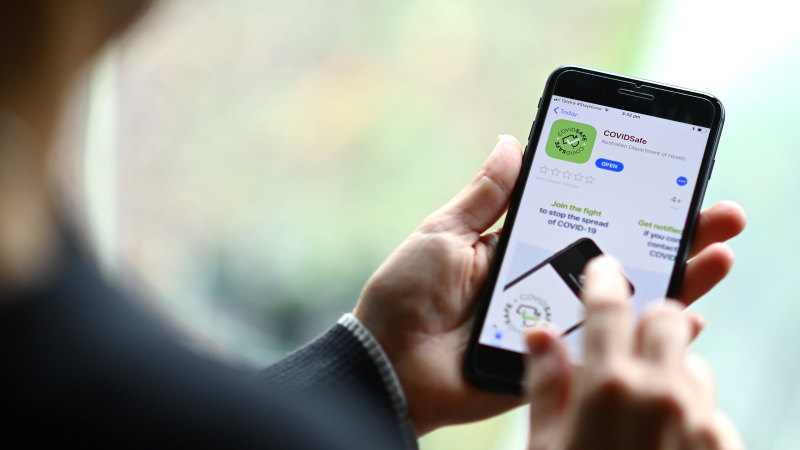 Privacy expert Malcolm Crompton, a former Commonwealth privacy commissioner, said the exposure draft of the bill was “pretty good” but the law was not everything and the overall design needed to be improved.

Mr Crompton said the government should commit to more funding for the Office of the Australian Information Commissioner, the federal authority empowered to hear any complaints about privacy breaches with the app.

The Councils for Civil Liberties in NSW, Queensland and South Australia issued a joint statement that backed the case for digital contact tracing but called for stronger safeguards.

“More needs to be done to ensure that the app does not compromise data protection and thereby increase the risk of illegal and inappropriate use of data or surveillance of Australians,” they said.

“It is also disappointing that the government has opted for centralised data storage in a national COVIDSafe data store rather than adopting the widely supported and more privacy-friendly decentralised option.

“Cyber attacks and accidental and illegal data breaches will continue to occur on Australian government databases. This storage choice creates a real risk of such breaches and will undermine users’ confidence as to the safety of their private data.”

The privacy bill imposes jail terms and a $63,000 fine for every privacy breach and also makes it an offence to hold the data on a database outside Australia following concerns that global company Amazon Web Services will manage some of the project.

Prime Minister Scott Morrison said on April 15 he wanted at least 40 per cent of the population to use the COVIDSafe app, but the government has since adjusted its target to make it a percentage of those with smartphones.

Given there are roughly 16 million Australians with smartphones, the 40 per cent target would be met with 6.4 million downloads.

Mr Porter and Mr Dreyfus would not comment on any changes they have negotiated to the draft bill, which is yet to go to the Labor caucus and the Coalition party room on Tuesday.

“Labor believes this app could be a critical tool in the COVID-19 exit strategy, but it’s important we get it right,” Mr Dreyfus said.

Previous ‘I’m dying to show them’: Babies to meet grandparents for first time as lockdown lifts
Next Liberal MPs push for ways out of JobKeeper and JobSeeker schemes