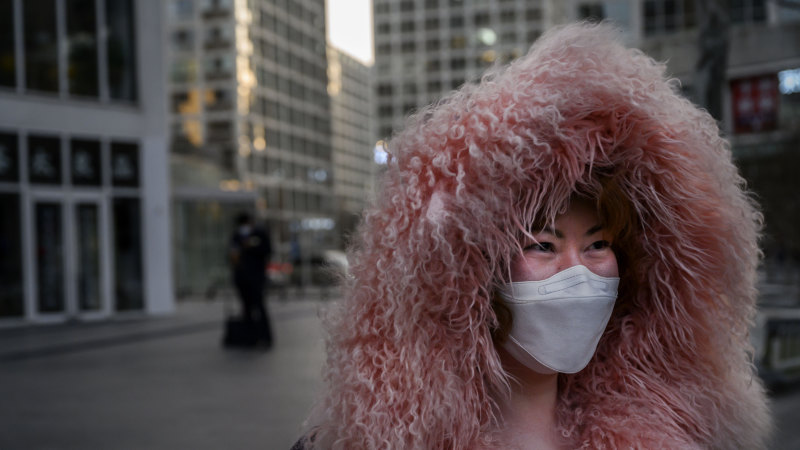 Australian state and territory governments have begun easing restrictions that could allow gatherings of up to 100 people by July, with pubs, restaurants and stores slowly allowed to reopen. The timetable is months ahead of the six months of tough restrictions originally envisaged by the Prime Minister in March.

Mr Morrison said the national cabinet was not completely certain of the implications. “That’s why we have to remain on our guard and that’s why the states are moving at their own pace,” he said.

“We will come under test again with the protections we put in place.

“The virus is still out there — it hasn’t gone anywhere. Australia is still very much at risk. The reason we’re reopening is we put protections in place and it will take us some time to reopen our economy.”

Australia has tripled its ventilator capacity, added more than 10 million coronavirus tests and launched a COVID-19 tracing app, giving federal and state health authorities confidence they will be able to deal with outbreaks as friends gather and shops and cafes re-open.

To avoid hammering business confidence, the government is determined to push a scaled re-opening and avoid sudden national lockdowns. The strategy will rely on local containment and geographical quarantines when outbreaks occur.

South Korea has adopted a similar approach and will target tracing and testing at club-goers in the Itaewon area. “We should quickly find and test them, and speed is key,” Prime Minister Chung Sye-kyun said on Monday.

Germany has taken a district-by-district approach, empowering local governments to trigger targeted lockdowns or an “emergency break” once there are more than 50 cases per 100,000 people.

Sunday’s surge of 667 cases raised concerns German health authorities had moved too quickly to ease restrictions, but University of Queensland virologist Ian McKay said he did not expect a second wave in Germany.

“I see some clusters [and] outbreaks and the continuation of the sawtooth pattern of decline,” he said.

China added 10 new domestic cases on Monday, hampering the efforts of authorities to contain the virus to imported cases. The infections in Hubei province, where the virus was first detected last year, and the city of Shulan near the North Korean and Russian borders, came from residents with no known travel history or exposure to the virus.

The infections triggered a shutdown of all non-essential transportation and schools in Shulan. North Korea has yet to officially report any confirmed cases of the virus. As of Monday, Russia has more than 210,000 confirmed cases, the fourth-highest number in the world.

Previous ‘We have to crack on’: Titans prepare to restart season without flu-jab duo
Next Local footy leagues told not to return to training