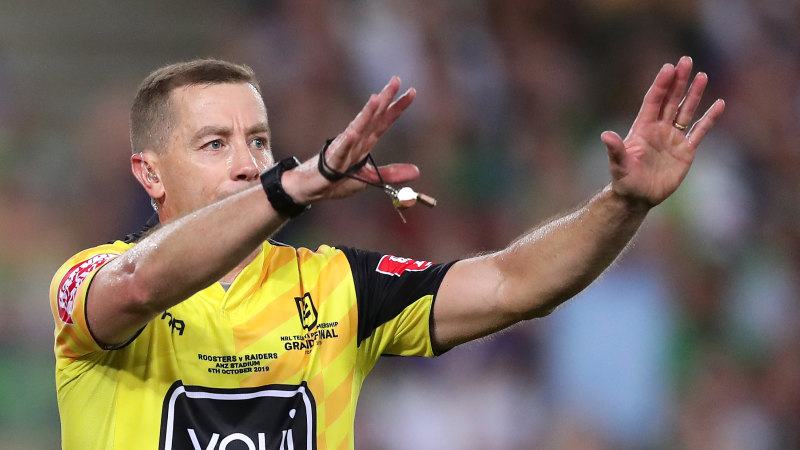 The NRL will go against the findings of a panel it assembled to examine proposed refereeing changes if it reverts to one whistleblower per game when the season resumes.

The Australian Rugby League Commission is expected to decide at a meeting on Wednesday whether to endorse a bid to return to one referee for the first time since 2009. The idea is the brainchild of ARLC chairman Peter V’landys in a bid to slash costs and improve the flow of the game.

V’landys has done a remarkable job in getting stakeholders on board for the NRL’s journey to resume on May 28, as well as the game’s broader response to the coronavirus outbreak. However, the Racing NSW boss has been met with the greatest backlash yet from coaches, players and match officials in seeking to make a fundamental change to the game mid-season.