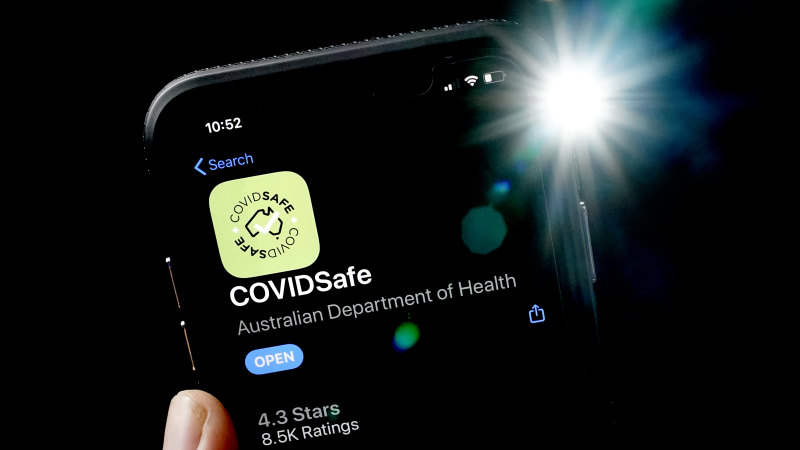 The Australian government’s COVIDSafe app faces continued scrutiny over its inability to run on iPhones in the background, but the software is not alone in its technological stumbles. Public health agencies from across the world are struggling to accomplish their digital contact tracing goals, because of restrictions on data collection built into smartphone systems by Apple and Google.

It’s leaving public health officials with few options but to use a system designed by Apple and Google themselves, which the tech companies say preserves privacy and works seamlessly on almost all devices, but those same privacy features lock authorities out of collecting information they can use to track the broader spread of virus, spot larger patterns and plan reopenings.

“The [Apple and Google framework] gives you an indication that you’ve been in contact with someone that was positive, but it doesn’t do anything for the health department and its contact-tracing efforts,” said Vern Dosch, a former technologist who is helping run contact tracing efforts for the US state of North Dakota.

Apple and Google even renamed their framework Exposure Notification, signalling that it doesn’t do true contact tracing, the process of tracking a virus from person to person. Instead, it lets individual smartphones keep track of which other handsets they’ve come close to by using Bluetooth wireless signals. If a person notifies the network they have tested positive for COVID-19, everyone they could have infected is issued a warning, if they’ve opted in.