Coronavirus safety net must not be removed until recovery under way

admin May 14, 2020 Federal Politics Comments Off on Coronavirus safety net must not be removed until recovery under way 42 Views 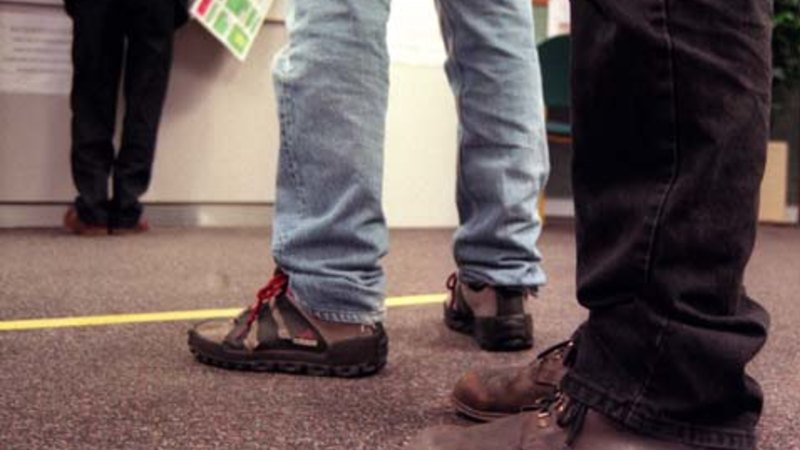 The usual parameters of the debate about unemployment in this country have changed for the foreseeable future. About 600,000 people lost their jobs in just one month, according to official data for April released yesterday. This was not through any fault of their own but because the industries in which they worked were forced to shut down as part of broader efforts to protect us from the COVID-19 pandemic.

The newly jobless were hard-working people in education, tourism, recreation, hospitality and scores of other vibrant industries before the virus hit. Treasurer Josh Frydenberg described the situation as heartbreaking and expressed his solidarity. ‘‘These are friends, these are family, these are workmates.’’

The official unemployment rate has only risen from 5.2 per cent to 6.2 per cent but that clearly understates the devastation in the labour market. It masks the fact that casual or self-employed workers have had their hours cut. Total hours worked fell by 9 per cent. The underemployment rate, which measures people who would like to work more hours, has jumped to record levels.

The headline unemployment rate also leaves out another 750,000 people who have stopped looking for work altogether. They are not technically unemployed, but they are on furlough from their regular work or at home supported by JobKeeper and JobSeeker payments.