admin May 15, 2020 Victoria News Comments Off on Bail denied for man accused of three separate rapes near nightspots 38 Views 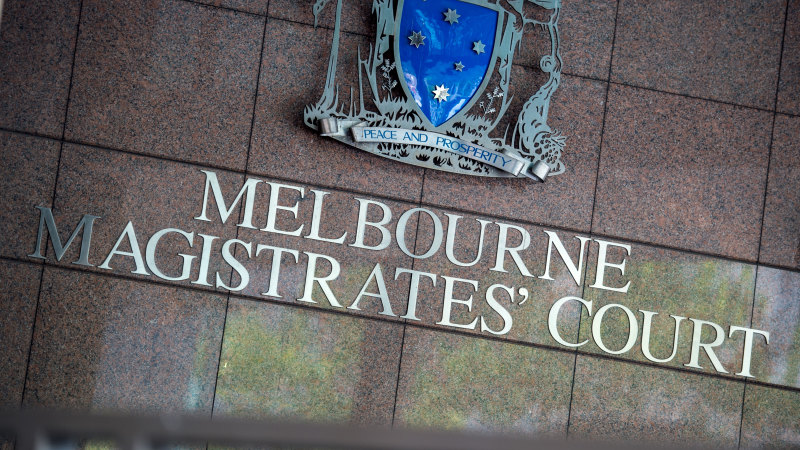 One 27-year-old woman was allegedly sexually assaulted and raped twice on the side of a road at Oakleigh after she was picked up near Richmond in April 2017, the court had previously been told.

She was “extremely intoxicated” and had no memory of getting into the car, according to the police summary.

After the alleged rape she checked her phone and saw her GPS recorded her on a road at Oakleigh and reportedly received phone calls from a number she believes was Bacash’s.

Her number was later found saved in his mobile, police said.

Another woman was offered a lift in Fitzroy after she was seen on the side of the road and claimed she was given a “white powdered substance” in January 2018.

The 34-year-old was allegedly raped at Bacash’s home and had no recollection of going there.

“I just got dropped off. I feel something has happened,” the alleged victim told a friend after Bacash drove her back to Fitzroy.

A month later he allegedly drugged, sexually assaulted and raped a 24-year-old woman after friends convinced her to be driven home.

The offences are of an “extremely disturbing nature” and predatory, prosecutor Rutendo Muchinguri said on Friday.

Bail also was rejected because of Bacash’s behaviour while under police surveillance this February.

Between 11pm and 5am the accused rapist drove around “trawling the streets” of inner Melbourne areas including South Yarra, Richmond, Fitzroy and Brunswick, the prosecutor told the court.

It was concerning Bacash was driving around the city for six hours “acting suspiciously”, Mr Bentley said.

There are no charges stemming from this incident.

Defence barrister Wayne Toohey argued his client should receive bail because he was the carer for his sick mother, there would be a delay in the proceedings and he had no prior criminal history.

His client also offered a $500,000 surety if he was to be released and would abide by any conditions set by the court.

But Bacash was refused bail and taken into custody until his committal mention in July.

Previous Agreement breaks down over contentious fast food deal
Next ‘Greatest peril’: study finds Australia most dependent on China among the Five Eyes

The economic crisis is still to come

The economy is already broken. Devastated. The economic crisis is still to come. Realise this: …