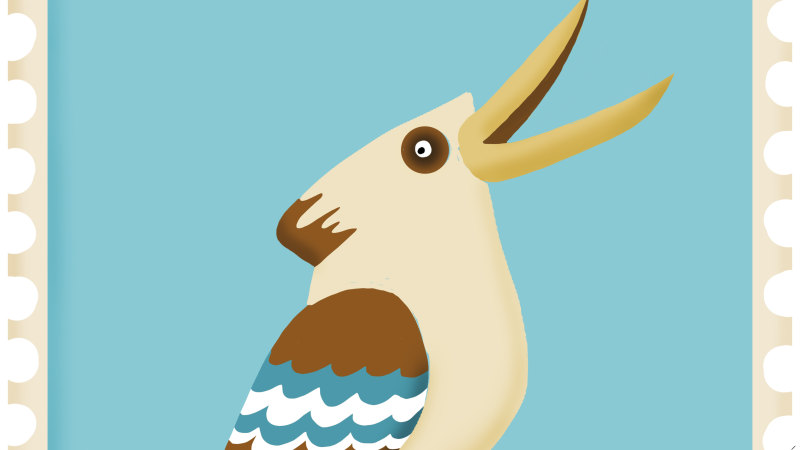 Dalgona coffee, in which instant coffee and sugar are whipped until they’re impossibly thick and frothy, is thought to have originated in South Korea, but it wasn’t until February, when the country’s food bloggers stuck at home started posting their takes on Instagram, that it took off around the world. It’s incredibly time-consuming (in Macau it’s also known as 400x coffee, because that’s how many times you’re meant to stir it) but, for many, time is not what’s in short supply right now. The end result is a beverage that feels as fancy as anything you might order at an artisanal coffee shop, a little piece of luxury in a day lacking all traditional structures.

By contrast, takeaway, which once seemed like the easiest option for a lazy Friday night, is now fraught. There’s so much conflicting advice: there have been no cases of contamination with COVID-19 via food, but we’re also told to wipe down packages, just to be safe. Here in the US, restaurants in most areas have been permitted to continue with delivery services, and customers are encouraged to support local businesses by using them. Yet we’re also left to wonder whether it’s selfish to potentially imperil the health and wellbeing of delivery drivers just for the sake of a pizza, and with many workers denied paid sick leave, whether it’s safe to interact at all.

Restaurateurs the world over are wondering whether the move towards more home cooking is here to stay. The fate of an entire industry is in the balance. Will we see a resurgence in dinner parties once gatherings are safe again, with hosts eager to show off their new-found confidence in the kitchen? I am inclined to think – or maybe hope – that dining out will bounce back. There’s simply no substitute for the buzz of eating good food prepared in a professional kitchen with other people around. Plus, there’s a precedent for these kind of austerity-driven food trends to be short-lived.

After the Great Depression, a creation known as “wacky cake”, made without eggs, milk or butter, quickly faded from view. Likewise, aspic- and gelatin-based meals didn’t last after the thrifty ’50s.

One thing I feel more sure about is that the trajectory towards an evermore obsessive cataloguing of foods as “good” and “bad”, accelerated by the wellness craze of the oughts and the influencers of the past five years, has been stopped in its tracks. For a moment there, eating bread was seen in many circles as an act of impossible indulgence; these days, who among us does not dream about a piping-hot bread basket?

As we’ve all had to make do with less, and to construct healthy meals with fewer options than before, every ingredient in the fridge has become a treasured companion.

I can tell you with some certainty how many eggs are chilling on any given day, how much milk remains, and my exact plans for the three little beetroots at the back of the vegetable crisper.

Here, then, are the new rules: appreciating food is good, and wasting it is bad. In these times, it simply doesn’t matter whether the almonds are activated or not.

To read more from Good Weekend magazine, visit our page at The Sydney Morning Herald, The Age and Brisbane Times.