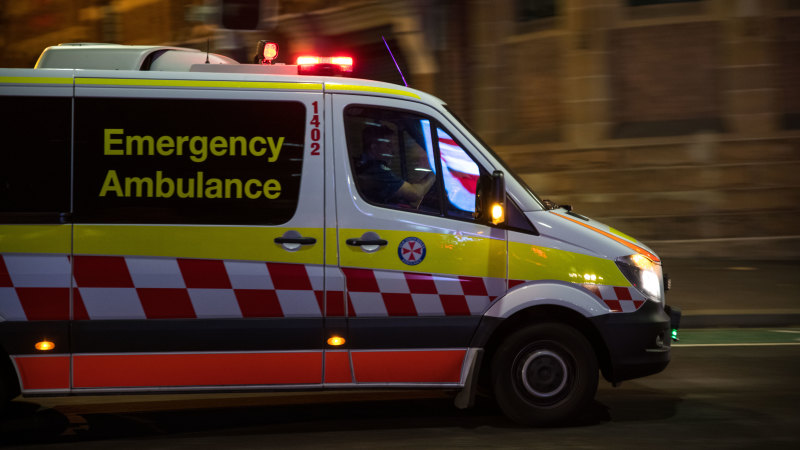 Two children lost their lives in separate vehicle roll-overs near Geelong on Saturday, including a 10-year-old who died in an all-terrain vehicle crash and a teenager killed in a ute accident.

The 10-year-old was onboard the vehicle, either a quad bike or a three-wheeler, when it overturned on a private property at Shelford about 10.30am. It’s unclear if the boy, who died at the scene, was operating the vehicle.

Separately, a boy in his mid-teens, who was a passenger in a ute, died at the scene after it overturned at a private property at Batesford about 2pm.

The driver of the vehicle, also aged in his mid-teens, is assisting police with their inquiries.

Previous Winter tradition continues as Scone provides passage to the Stradbroke
Next ‘You feel like it will be OK’: Using virtual reality to treat real depression