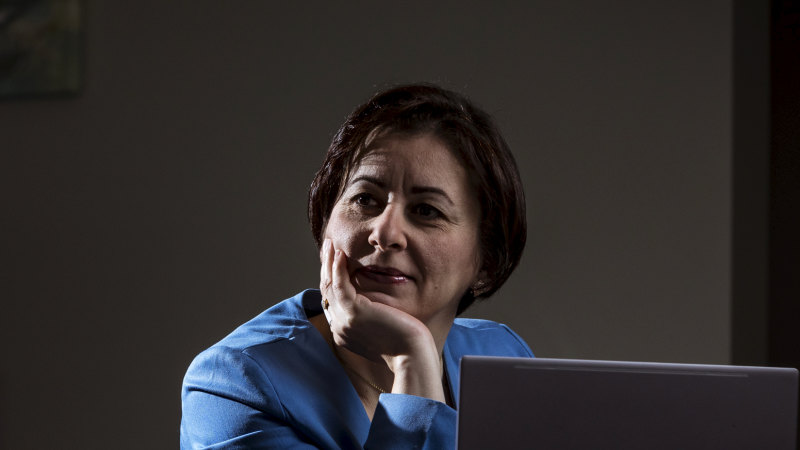 “At the start of the pandemic, there was a problem because [non-English speaking] people didn’t know what to do,” she said. “They had just been told to stay home, but they don’t know what’s the cause.”

Although the Victorian government has since provided translated COVID-19 material in a number of languages, Cohealth community engagement officer Jasmine Phillips said many people were still in the dark about government guidelines.

“The languages or dialects aren’t always being translated, and even if they are they [clients] aren’t always accessing that on the government websites because they don’t necessarily know how to navigate that system of information,” she said.

She said many smaller ethnic groups in Melbourne – such as the Burmese or African communities – often accessed information through community leaders, Facebook pages, WhatsApp or Viber groups – rather than formal government press conferences or mainstream English news.

“One of the risks we identified was information on those social media pages does not always come from credible sources,” she said.

Ms Essa said the online Arabic videos, also featuring a doctor, had been well received because they were in a format people were familiar with.

“They understand what I’m saying, while a newspaper is in English; it’s going to be hard for them to read,” she said.

“Most of them, they don’t read English.”

Ms Philips said many non-English speaking groups were suffering during the crisis, unable to gather or meet for cultural or religious reasons and also facing legal implications for not complying with social-distancing measures they may not understand.

She said bi-cultural workers such as Ms Essa, as well as volunteer community leaders, were “the cultural bridge” between Western organisations and diverse communities because their messaging was accessible and relevant.

“The role of community leaders ensuring those communities stay safe in a pandemic like this is so important and I think it’s sometimes overlooked,” she said.

“It’s a labour of love that’s unpaid, and it’s totally essential so that those communities stay strong and stay safe.”