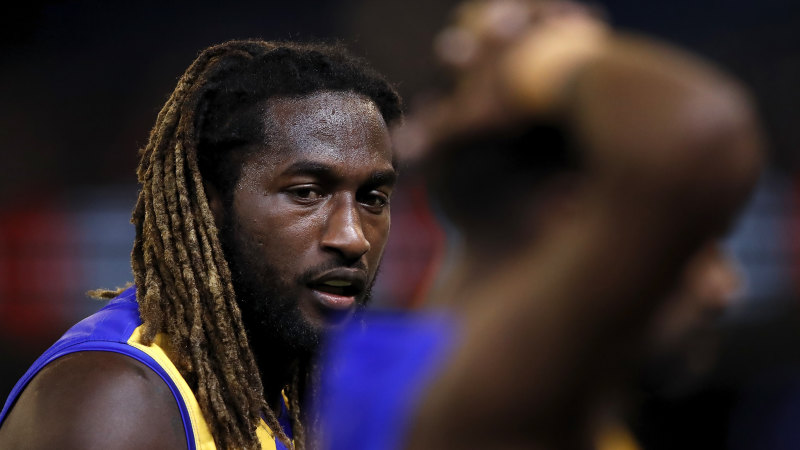 Giants skipper Stephen Coniglio, who is a leading figure in the game in Sydney, is also one of the subjects of the planned documentaries and the Amazon crew is expected to travel with the Giants as they hit the road regularly during the first phase of the fixture.

Adelaide’s recent training breach in the Barossa is also a subject, through Crows CEO Andrew Fagan.

While the Amazon project sits outside the AFL’s original $2.508 billion broadcast deal with Channel Seven, Foxtel and Telstra, which runs until 2022, the interest of streaming services is a significant development in the TV sports market.

The stunning success of sporting documentaries such as The Last Dance (Netflix), which charts the career and final season of Michael Jordan in the NBA, and The Test (Amazon) have illustrated the value of inner sanctum access and footage.

For The Test, Amazon filmed the Australian cricket team during the dramatic 2019 recent Ashes tour. The series charted the team from when Justin Langer took over as coach after the infamous ball-tampering scandal, and had the blessing of Langer and captain Tim Paine.

The AFL is currently renegotiating its deal with broadcast partners Seven and Foxtel for the shortened 2020 season and working towards a two-year extension at a reduced rate, with the industry bracing for a significant reduction in TV revenue.

“We have got a return to play plan which will kick off on Monday at training. The next piece clearly is what does 2021 look like, and ’22 and ’23 for elite and for community and for football? What we do in every regard. We have a plan at its macro level that went to the Commission on Monday,” AFL CEO Gillon McLachlan said.

“In parallel that will mean clearly having discussions and working out our arrangements with broadcasters, players, club, soft caps and all of that will play out over the coming weeks.”

Channel Seven has decided that commentators will call matches remotely for health reasons when the AFL season restarts, while stationing only a limited number of staff, including a boundary rider, at grounds.

Club staff who have contact with the players have been told to follow strict protocols that includes being tested twice a week with the number of football department staff allowed limited to 24 plus a COVID-19 compliance officer.

Each club is also allowed to have three media and digital staff who are likely to be embedded with the group while the strong restrictions are in place. Most clubs are expected to include a media manager, a social media producer and a camera person to capture activities for fans.

The clubs with Amazon documentaries being filmed will also include a small camera crew.

Suns coach Stuart Dew and Richmond are also part of the process, having agreed to the documentaries, although Richmond president Peggy O’Neal will not have direct contact with the players during this initial phase.