admin May 18, 2020 Federal Politics Comments Off on Top economist says Australia should turn to its GFC playbook on wages 34 Views 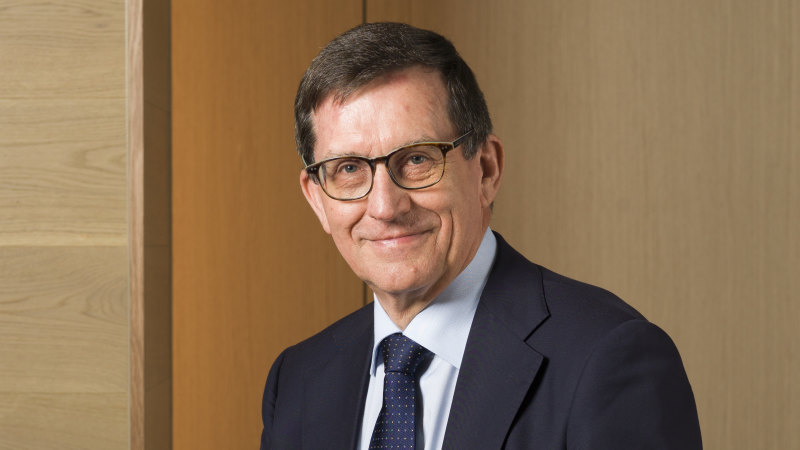 “I think the argument for leaving [minimum wage levels] as they are is very strong,” Professor Harper said. “And they can be reviewed again next year.”

After unemployment during the GFC did not reach the predicted heights, the Fair Work Commission in 2010 increased the minimum wage by $26 a week for full-time workers, or 4.8 per cent.

Professor Harper said raising minimum wages in the hope of improving conditions this year would push struggling employers to look for labour savings and cut hours, causing a “double whammy” on the roughly 2.2 million workers whose wages are tied to the minimum wage.

He said the Australian Council of Trade Union’s argument that a wage increase — it wants a 4 per cent rise — would spur spending was plausible in normal conditions, but it relied on the assumption workers would be in a job to receive it. “That’s the trick,” he said.

Professor Harper dismissed a suggestion raised last week that any wage rise which would come into effect on July 1 could be deferred for businesses on JobKeeper, saying it could just delay problems until September, when JobKeeper ended.

Centre for Future Work director Jim Stanford took the opposite view to Professor Harper, arguing a minimum wage level was crucial to convince consumers to spend and businesses to invest in the economy.

“The coronavirus pandemic and the shutdowns and sudden surge in unemployment actually make it more important than ever that we move ahead with an increase,” Dr Stanford said.

“Once deflation starts to take hold … consumers put off spending, businesses put off investing and before you know it you’re absolutely mired in a depression,” he said.

He warned the fragility of wages, with the period since 2013 representing the slowest growth since the end of WWII, was “greasing the wheels of a depression”.

“If the Fair Work Commission sends a signal to the whole economy that higher wages are bad … it would be open season for employers of every sort,” he said.

“[It] would be copied by employers across the board.”

He shared the ACTU’s position that raising the minimum wage would see low-income Australians spend more in the economy, helping to keep momentum during the recovery.

“The last thing we need now is more cold water on spending,” he said.

The Franchise Council of Australia, Australian Retail Association, and Small and Medium Enterprise Association of Australia have joined the list of business groups speaking out publicly against a lift in the minimum wage this year.

SMEAA chairman Craig West said it “isn’t the right time to be increasing the costs of running Australian small businesses”, which are “already suffering more than most”.

The ARA is recommending the minimum wage should be frozen until mid-2021 to allow retailers to get back on their feet.

FCA chief executive Mary Aldred, whose members include 7-Eleven, Flight Centre, Subway and McDonalds, said small business owners are “facing significant burdens as they do everything they can to keep people employed”.