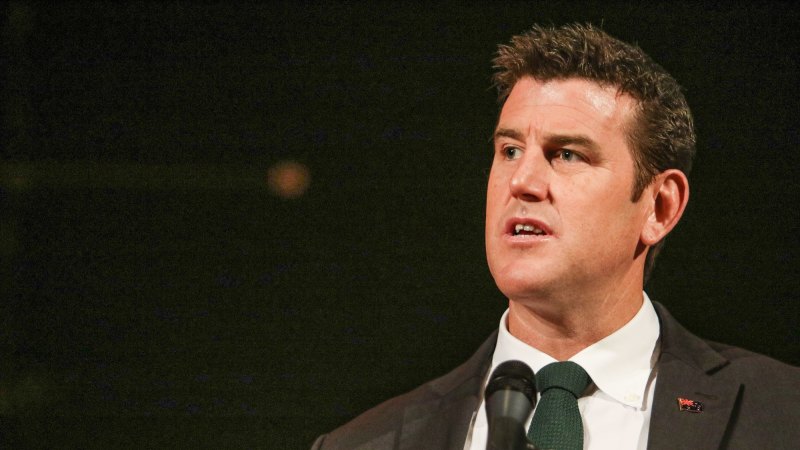 Mr McLure was the defence barrister in the bungled prosecution against two Australian commandos who had been charged with manslaughter in Afghanistan in 2011. The charges were thrown out by a military judge.

He has previously worked on some of the Australian Federal Police and Australian Tax Office’s highest-profile cases, and was last year appointed to lead an inquiry into corruption claims surrounding Crown Resorts’ international high-roller program.

The Age and The Sydney Morning Herald confirmed earlier this month a brief of evidence has been submitted by federal agents to prosecutors outlining allegations Mr Roberts-Smith kicked a defenceless prisoner off a cliff and covered up his subsequent murder during a special forces mission in Afghanistan in September 2012.

Multiple special forces sources have also confirmed more of Mr Roberts-Smith’s fellow SAS soldiers have come forward to allege he was involved in other serious war crimes during his various tours of Afghanistan.

The alleged murders have been reported to a military inspector general inquiry or the federal police, according to special forces personnel who are aware of the allegations, and the allegations are in addition to the cliff kicking allegations referred to the CDPP.

The Age and Herald are not suggesting Mr Roberts-Smith has been found guilty of any war crime, only that he is the target of police probes – and the subject of a brief of evidence handed to prosecutors – as a result of allegations made by his SAS colleagues.

Asked for comment on the appointment of Mr McLure, the CDPP said it would be “inappropriate for the CDPP to comment on matters which remain the subject of an ongoing investigation”.