admin May 19, 2020 Sport Comments Off on Dolan hopes Spaceboy’s odyssey is foundation for long-term fortune 24 Views 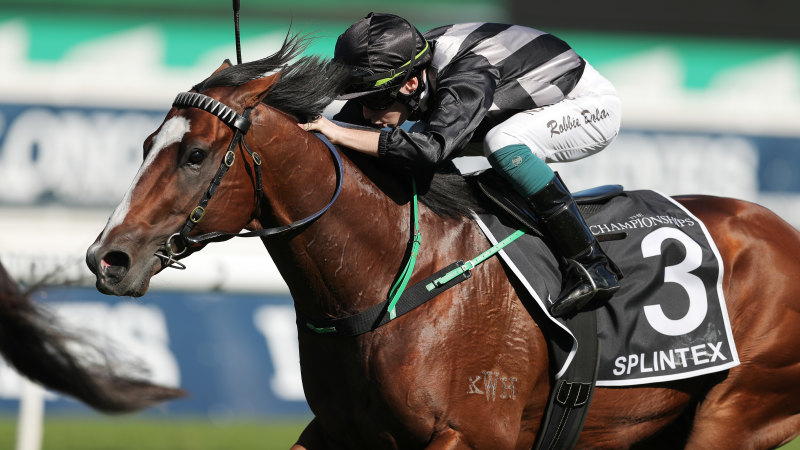 “It gave me a bit of confidence watching him let down the other day. Hopefully I can get a winner on him because the owners have been great putting me back on.”

Dolan, who is two wins short of outriding his apprentice claim, is upbeat about the chances of Mark Newnham’s promising filly Money Magic in the Sky Racing Active Handicap (1550m) while he’s not sure what to expect from Newnham’s import Spirit Ridge at his local debut in the TAB Handicap (1550m).

Money Magic was an upset winner when she returned at Hawkesbury and Dolan expects her to measure right up as the distances increase.

“I’ve ridden her heaps at home and trialled her and she’s a nice prospect,” he said. “Her trials weren’t very flash this time in but she was getting her fitness right for that day at Hawkesbury and she will only improve again from that run.

“Spirit Ridge’s trials were not too bad looking at them and I’ll definitely speak to Josh [Parr] and he’ll give me the heads up. He’s run a couple of nice races in England over a staying trip, whether he will need the run or not remains to be seen.”

Previous East Timor: fight over speaker’s job descends into brawl over his chair
Next Victorian builders push for 6am weekday starts during pandemic