Trump threatens to cut off WHO funding permanently 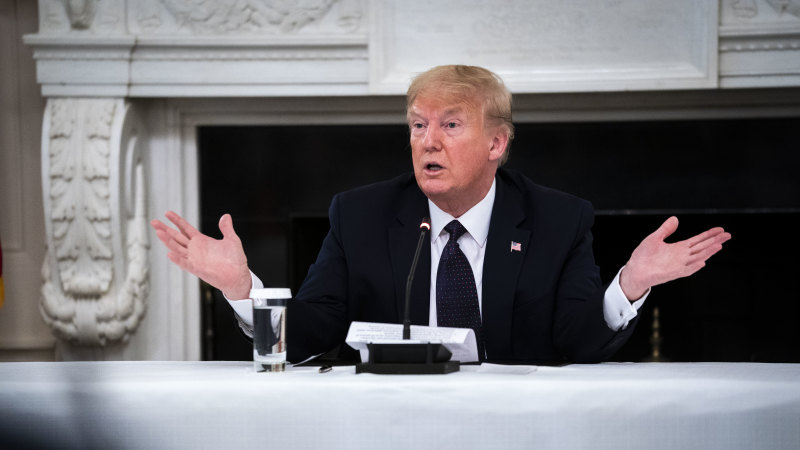 Washington: President Donald Trump escalated his threats against the World Health Organisation over its handling of the coronavirus pandemic, saying he would permanently cut US funding if it does not make sweeping reforms.

He said that the international agency must demonstrate “independence from China”, according to a letter, which the president posted on Twitter late Monday American Eastern Standard Time.

In a tweet accompanying a copy of the letter, Trump called it “self-explanatory”.