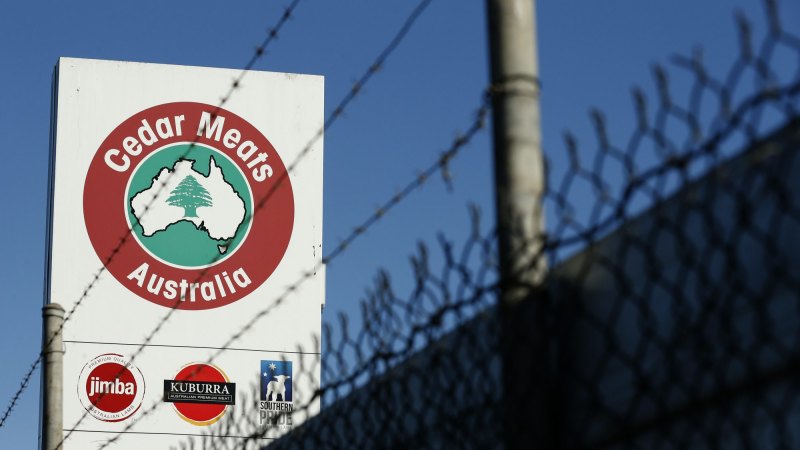 There are 88 active cases in the state, 1473 people have recovered from the virus and the death toll remains at 18. There are 10 people in hospital, including five in intensive care.

No new cases have been related to aged care homes after three facilities closed on Tuesday over possible infections and a fourth shut down after a resident tested positive.

An 84-year-old resident at HammondCare nursing home in Caulfield initially tested positive for the virus, before a second swab came back negative on Tuesday morning. The resident in the dementia cottage returned a negative test for the second consecutive day on Thursday.

More than 200 other residents and staff have been tested and all results to date have been negative.

HammondCare chief executive, Dr Stephen Judd, said the resident only had a cough and was tested “out of an abundance of caution”.

She had no other symptoms and remained well, he said.

“I want to commend our staff, some of whom elected to live in the cottage as testing and tracing continued, for the way they have calmly implemented our comprehensive plan and ensured there was as little disruption as possible for residents, many of whom live with dementia.”

Victoria’s Chief Health Officer Professor Brett Sutton said the increase in cases illustrated that while Victoria was flattening the curve, “our battle against COVID-19 is far from over”.