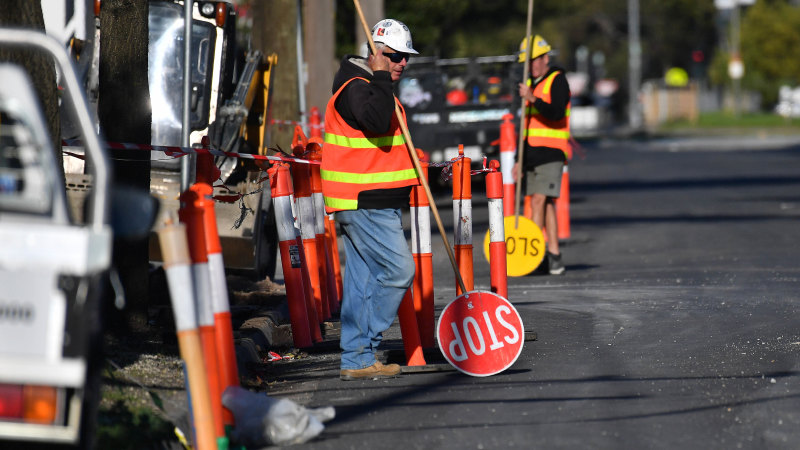 The Federal Court on Wednesday ruled that a worker with regular, ongoing shifts and a firm commitment to work in advance is a permanent employee – even if they have been labelled a casual – and is entitled to paid annual and sick leave.

Business groups warned the economy faces an employment cliff when the government’s JobKeeper wage subsidy ends if it does not reform the law. Casuals are only eligible for JobKeeper if they have worked with an employer on a regular basis for 12 months, which means they are also more likely to be classified as a permanent employee under the ruling.

About 1.6 million casual workers in Australia – more than half the total – work on a regular, ongoing basis, according to employer analysis of government data, suggesting bosses could face $8 billion in leave payments following the decision.

Casual workers are typically paid a 25 per cent loading in lieu of paid leave and other benefits but the court ruled if they are actually permanent employees then businesses cannot deduct the cost of leave from extra money they were paid because their bosses had misclassified them.

The worker in the Federal Court case was employed on mines owned by mining giant Glencore through a labour hire company. He often worked 12-hour shifts on pre-determined rosters including one week on, one week off.

The court’s decision could be appealed to the High Court.

Innes Willox, chief executive of the Australian Industry Group, said employers would be afraid of keeping casual workers on when JobKeeper ends because of uncertainty around “double-dipping” where a worker gets both a casual loading and paid leave.

The Australian Retail Association and Master Grocers Association both said they were worried about the decision putting greater costs and uncertainty onto their members.

Labor industrial relations spokesman Tony Burke said the party would not support legislative changes to overturn the court’s ruling, which he characterised as safeguarding job security.

“Instead of dealing with wage theft, it deals with security theft,” Mr Burke said. “It deals with where people have had the security they were legally entitled to taken from them.”

He dismissed the idea workers were “double-dipping”, saying those employed by labour hire companies were often paid less than their permanent colleagues.

Alex Bukarica, legal director of the CFMMEU’s mining division, said it would be a “very bad thing” if the government legislated to let employers give casuals full-time shifts, even if they had a right to conversion because it would still let companies to employ workers for years without any leave.

“It’ll undermine the whole framework we have in Australia of a work-life balance,” Mr Bukarica said.

Meanwhile the Fair Work Commission revealed before a Senate committee on Thursday it was dealing with more unfair dismissal claims than ever before, up more than 70 per cent on the same time last year, and had asked the government for more resources to cope.

“It has been unprecedented,” the commission’s general manager Bernadette O’Neill said. “It has been significantly higher than any other period from our records.”