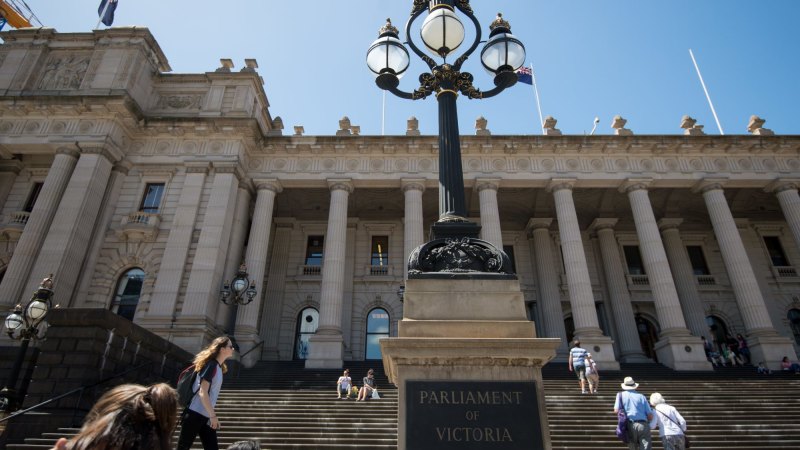 The ruling means 238 out of 1012 executives will receive some increase to their take-home pay, although there is no backpay included as part of the ruling.

The political optics of the ruling could prove difficult for the Andrews government as it grapples with the disastrous economic fallout of the COVID-19 pandemic.

Last week The Age reported that business leaders and economists were calling on the state government to reign in wage increases to the public service in light of the health and financial crisis.

Victorian Public Sector Commissioner reports reveal that since the election of the Andrews government in 2014, the ranks of public service executives have swelled from 646 to 1259, with a median remuneration of $227,517.

The latest financial goverment report shows government employee expenses for the financial year until the end of March increased by 8 per cent compared to the same period last year.

“This is an independent decision by the tribunal, which was established to make sure that public sector pay decisions are open, transparent and fair,” a Victorian government spokesperson told The Age.