‘It was a real shock’: Women hit hardest by job losses in pandemic

admin 3 days ago National News Comments Off on ‘It was a real shock’: Women hit hardest by job losses in pandemic 13 Views 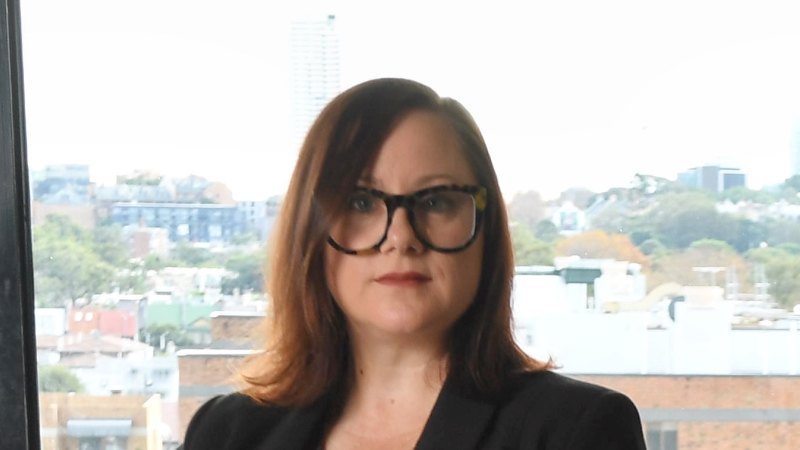 “I was completely floored when they turned around and said the only marketing role in the business is no longer needed. This has rocked me a bit, which is one reason I’m heading back to Melbourne … I can go back to a reasonable mortgage repayment rather than a massive rent.”

Ms Gulin is among the demographic of Australians whose jobs went the fastest in the month of April: women. Unlike many who have had to use super to survive, she believes can get by at least for now.

According to Australian Bureau of Statistics figures women have been the hardest hit by job losses triggered by the pandemic shutdown; more than 235,000 became unemployed in April, or 55 per cent of jobs lost.

I don’t need to dip into my super at the moment, which is a good thing, but I know a few people that have had to do that.

The scarcity of employment in Sydney, as well as higher living costs, drove Ms Gulin’s decision to return to Melbourne. She hopes to restart her entertainment marketing career when things look up.

“I don’t need to dip into my super at the moment, which is a good thing, but I know a few people that have had to do that,” she said. “I’ve used this two months-ish now to sort of reset, start making the move back to Melbourne and look at starting up my consulting business again.

“I hope to help small to medium businesses that have had to … let go of marketing staff – to help them transition back to normal.”

On the very bright side, Ms Gulin was chuffed to receive some excellent – and equally unexpected – marketing of her own. Singer Tina Arena, whom she met as Fire Fight talent liaison, was kind enough call her out while live-streaming one of her ‘Quaran-Tina-Arena’ shows.

“She was talking about her experience on the day and how positive it was, and said ‘I just want to give a big shout out to Fiona Gulin who is sadly no longer at the stadium but was a great support on the day’.

“That was such an amazing event; such a high to leave on, which I suppose in some respects is good.”