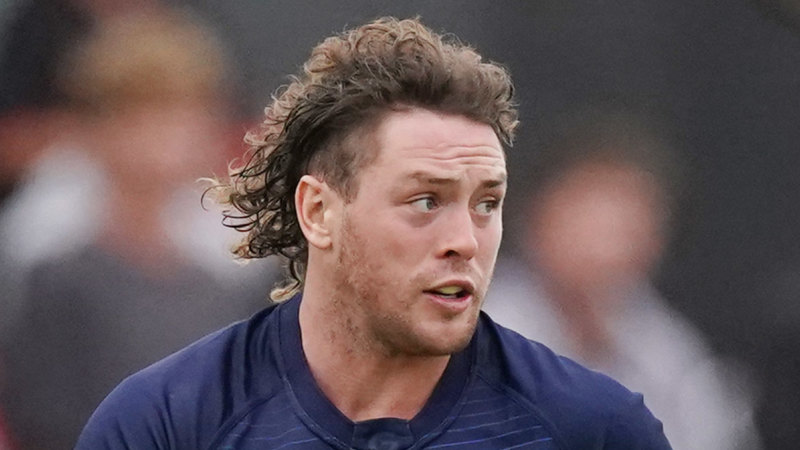 “Especially in the situation that this is or any other guy that’s going through, whether it’s mental illness or anything like that, we’ll always have them at front of mind.

“And we’ll take as long as we need; I think that’s the important part.

“The journey that Jack’s been on is obviously one he’s been on for a while and with that we’ll take as long as we need.

“We need him smiling when he walks in the doors at the Geelong footy club and when he’s out there playing and we feel like we’re on the journey to getting there eventually.”

Cats coach Chris Scott said during the week that Steven was expected to make a full recovery and Selwood backed his 30-year-old teammate to return to the football club in the near future.

“I dropped a coffee over on the way to work throughout the week to hand it over the fence to him, because that’s about all we can do at the minute, but he was in good spirits and on the road to recovery which is the most important thing out of everything,” Selwood said.

“I’m unsure exactly when [a return to training] will be but as Chris said during the week, I think it’s more days rather than weeks before we see Jack at training.

“At the moment he obviously has to go through what he needs to go through. The right people will find out and know what’s going on and that’s really important, for mine.

“If we’re to make Jack as healthy and as well as what we possibly can, we’re just worrying about doing that right now.”

Meanwhile, Selwood said a return to training had “been so different”, with the Cats segregated into groups of eight. He added that fans should not expect next month’s resumption to resemble last year’s standard of footy.