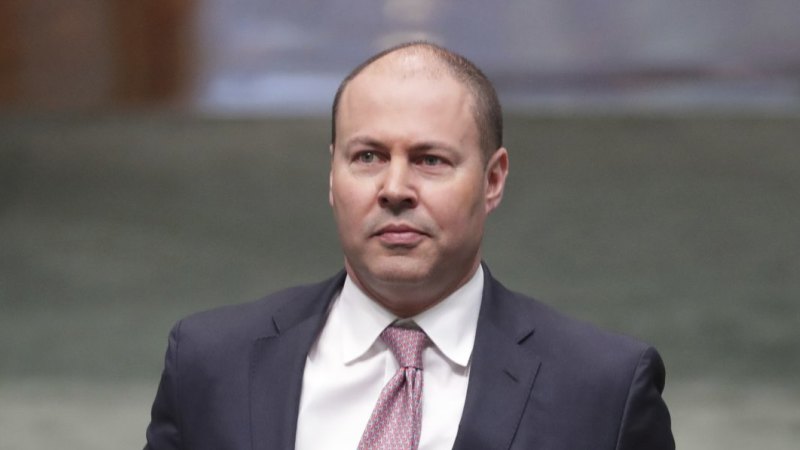 The JobKeeper program never included casual workers who have not been attached to a single employer for at least 12 months, or migrant workers and international students who have been hit particularly hard by the loss of work. And let’s not forget about those already on JobKeeper. As the weeks dealing with the pandemic have turned into months, it has become clear that some businesses may need support in keeping people employed well into the new year. With the funding tap set to be turned off on September 27, there is an argument for it to be extended in a more limited way.

But with the federal budget dramatically shifting from what was a likely surplus to a deficit in the tens of billions of dollars in a matter of weeks, it’s understandable that Mr Frydenberg is not so keen to continue with the largesse. While The Age applauds his cautious approach, there is a compelling economic lesson to keep in mind.

The history of recessions starkly reveals that getting people back to work during the recovery phase can be enormously difficult, with many never making it back. For the individuals who drop out, there can be dire financial and personal consequences. With 600,000 people losing their job in April alone, the task before Mr Frydenberg is immense. It was notable that the Treasury’s Steven Kennedy, who fronted the COVID-19 Senate committee on Thursday, was so adamant that governments should focus on jobs before worrying about the mounting deficit.

For all the political finger pointing going on, what is of utmost importance is that JobKeeper is effective at what it was designed to do – help keep the economy afloat and people in a job. With an accounting bungle of this magnitude, what we understand of how the economy is performing is no longer a given. That is a precarious state to be in during such global upheaval. Mr Frydenberg and the COVID-19 Senate committee must each play their part now in restoring faith in the policy direction and settings put in place.

Previous US backs down from Pompeo’s Belt and Road remarks
Next As it happened: Victorians allowed gatherings of 20 people; tourist accommodation, cafes, pubs and restaurants to reopen from June 1