admin May 24, 2020 National News Comments Off on Teenagers charged with murder after Sydney home invasion 31 Views 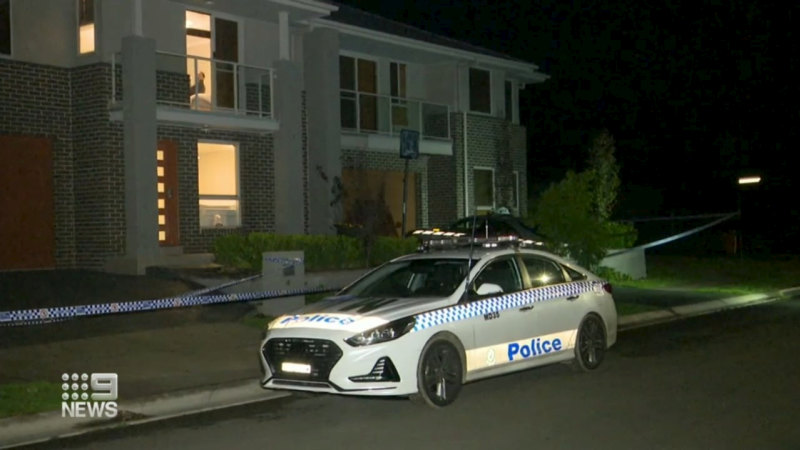 Police have found a firearm and a knife away from the home, she said.

“I cannot confirm we have the murder weapon at this stage,” Superintendent Scholz said.

The younger woman had some minor injuries and was treated at the scene, Superintendent Scholz said. Two individuals apparently left the property on foot while three men drove away in a vehicle.

A police helicopter, the riot squad and dog unit searched the area and arrested two male teenagers – aged 16 and 17.

Both were on Sunday charged with murder and have been refused bail.

They are due to appear before a children’s court on Monday.

Police are calling for anyone who may have seen anything and are also appealing for information about the identification and location of the three other men.