The other diseases the coronavirus lockdown stopped in their tracks

admin May 24, 2020 National News Comments Off on The other diseases the coronavirus lockdown stopped in their tracks 30 Views 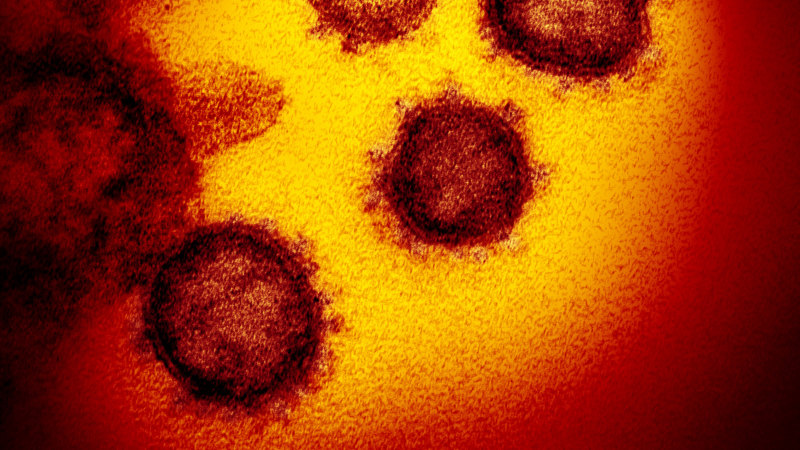 “If you have respiratory symptoms there’s every chance it is more likely due to COVID-19 than it is due to anything else,” she said this week.

But aside from colds and flus, the rates of a range of other viruses have also bottomed out, including a potentially serious disease called EV-D68.

EV-D68 is an enterovirus that can manifest as a serious respiratory illness, especially in children and young teenagers. It’s suspected of causing a polio-like condition called acute flaccid myelitis (AFM), which causes the muscles to become weak and unresponsive.

It had not been found in large numbers in Australia but UQ virologist Professor Ian Mackay said the number of cases had been steadily increasing over the last few years.

“EV-D68 is a bit funny in that it behaves more like a respiratory virus than a fecal-oral virus like a lot of the other enteroviruses,” Professor Mackay said.

“It does look like any of those viruses we call respiratory viruses – and EV-D68 falls into that -have just dropped off the radar to a large extent.”

That made sense, Professor Mackay said, because they were spread in similar ways: through droplets expelled into the air and being breathed in by others, or landing on surfaces other people later touched.

That means if social distancing measures slip in the coming months, a range of diseases, not just COVID-19, will spread.

“Most of them will tick up again [once restrictions are lifted], they’re still there in households. Whether they kick back into their patterns straight away will be interesting to watch,” he said.

The other big beneficiary of social distancing have been measles cases, which have dropped to zero in the last few months.

A serious outbreak in the Asia-Pacific region late last year, centred on Tonga, had been blamed for a rash of new cases in Australia and New Zealand.

“Measles is actually far more infectious than COVID-19,” she said.

“If it’s around there would be the potential to spread in public areas and we’re not seeing that.

“If we didn’t have a vaccine for measles it would be far more dangerous than COVID-19.

“But we’re able to manage it with the vaccine and with post-infection [treatments].”

Children are historically more at risk from severe side-effects from EV-D68 and measles, while for influenza and COVID-19 older people are more likely to get severe cases and even die.

Professor Mackay said until there were more effective measures to control the pandemoc and a vaccine to prevent it, social distancing would likely be a fact of life for some time.

“In particular we’re going to see physical distancing in place for months, probably until next year,” he said.

“Keeping virus hosts away from each other is one of the best defences we have against all sorts of viruses. It’s crude. It’s primitive, but it works.”

Previous Isolation Times newspaper bites the dust as Hugo, 7, goes back to school
Next ‘CA will want to keep India happy’: Taylor on Australia’s IPL dilemma