admin May 25, 2020 Sport Comments Off on Anxious A-League players ‘in limbo’ over contracts 19 Views 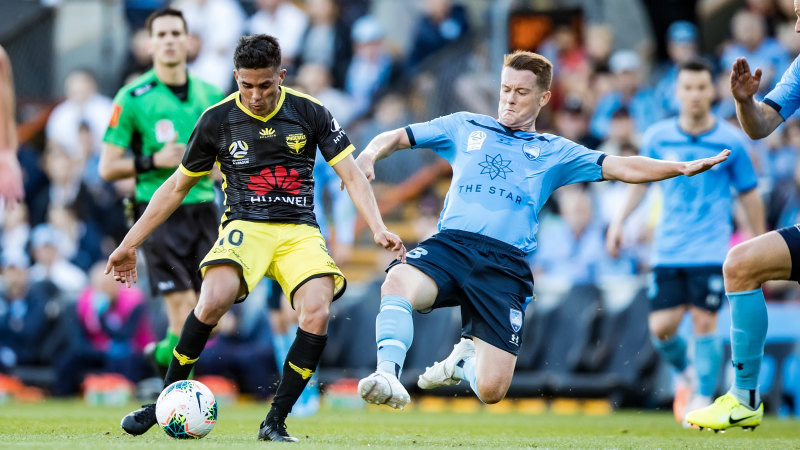 “Without some certainty, we risk losing them to the game as well as compromising a fair end to the season,” Wilkinson told AAP, adding those players with contracts set to expire were “in limbo”.

FFA is yet to confirm a date to either resume the competition or allow players to start training. It’s understood resolving the contract situation is the most pressing priority for organisers at this stage.

The A-League was suspended in late March with just a handful of rounds remaining before finals. An initial proposal, put forward by the governing body featuring dramatic pay cuts for players, is understood to have been rejected by clubs and the players’ union.

Despite no set date being established, FFA chief executive James Johnson has indicated he expects the A-League to be under way by August, depending on COVID-19 restrictions on travel and large gatherings being eased.

Wilkinson said players remained committed to completing the season but were concerned a lack of adequate training time before a condensed schedule was a recipe for injury.

A study by the Jena Institute of Sport in Germany, looking at Bundesliga players, has indicated a spike in injuries within that league since its return a fortnight ago from a COVID-19 suspension. Wilkinson said the study’s results suggested players needed as much time as possible to train before the A-League resumed.

“The players want to get back to work and finish what we started,” he said.

“Across the league, the players have continued to maintain fitness for a return, but there is no substitute for team training.