ANZ ‘hopeful’ COVID loan deferrals not as dire as feared

admin May 25, 2020 Business Comments Off on ANZ ‘hopeful’ COVID loan deferrals not as dire as feared 25 Views 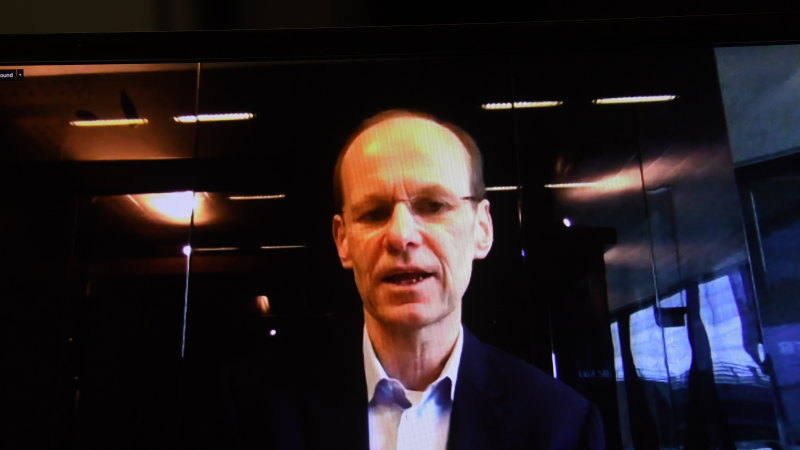 A crucial question hanging over the economy is how many of the 429,000 loans that have been deferred by all banks in response to the pandemic crisis may not ultimately be repaid because borrowers or tenants have lost jobs.

Banks have agreed to defer payments on $153.5 billion worth of mortgages for up to six months in an attempt to prevent a sudden wave of bad debts, but repayments must still resume later this year at the same time as the government’s JobKeeper scheme ends.

Mr Elliott on Monday acknowledged the bank did not know how many of the borrowers that had deferred repayments would recover, but he also cited data suggesting the picture might not be as dire as feared.

ANZ earlier this month said 105,000 customers had expressed their interest in loan deferrals, but Mr Elliott said about a fifth of those who registered did not take up the offer because they did not need it. Of those who did defer their payments, about half had maintained their income, he said.

“When you look into them to say, well, what actually has happened in April and May. About half of them actually haven’t seen their income deteriorate. So they got a deferral out of caution, but actually they’ve still got a job. So it’s not quite, at this point we’re hopeful that it’s not as bad,” he said on radio station 3AW.

It is not clear if the customers who have maintained their income are receiving JobKeeper, a wage subsidy. Even so, the figures are a sign the economic hit from the pandemic may not be as catastrophic as initially feared, after the government last week also slashed its estimate for the cost of JobKeeper by $60 billion.

As part of the banks’ loan deferral schemes, lenders are expected to start contacting customers from next month, three months after the measures were announced, to determine if borrowers still require the repayment “holidays.”

Evans and Partners analyst Matthew Wilson said in a note that making monthly payments was part of a behaviour rhythm which had now been broken for some borrowers.

In a further sign of the pressure on local banks from the pandemic, Fitch Ratings on Monday cut its outlook on Macquarie Group to “negative” as a result of the economic uncertainty created by the pandemic. It had already cut its rating on the big four banks last month, warning of rising bad debts and pressure on profits from low interest rates.

Previous Marshall feared season suspension had robbed him of farewell
Next ‘A once-in-a-generation upgrade’: V’landys’s vow to revive Leichhardt

From fixing Vodafail to running TPG: Berroeta’s race to the big league