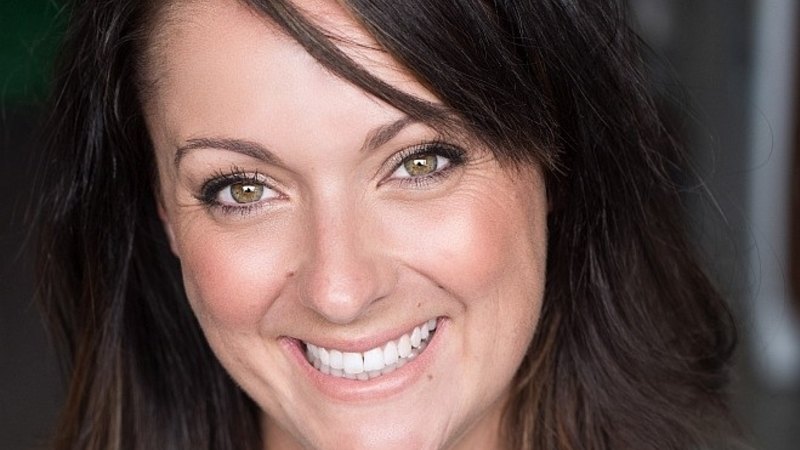 Following the judgment, Victoria’s Country Fire Authority confirmed it never sought to access any of the money. In a statement, a spokeswoman for the CFA praised the “extraordinary” fundraiser for bringing global attention to the work of Australian firefighters.

“CFA has never attempted to claim nor had any formal expectation of receiving money from the RFS fundraiser,” the spokeswoman said.

In coming weeks, the CFA will announce how it will spend the significant amount of money it received in donations following the summer’s bushfires.

In comments on the fundraiser, one donor said they wanted their money to go to “the victims … those who lost everything” while another said they were “pretty sure the RFS will distribute to those who need it”.

The RFS trustee took the matter to the NSW Supreme Court to seek guidance on whether the fire service would be legally justified in spending the money in a range of ways, including on bushfire relief for people and animals.

On Monday, Justice Michael Slattery ruled in a judgment that the trustee could use the money to set up or contribute to a fund for firefighters who are injured or killed; to provide physical and mental health training and resources to firefighters including trauma counselling; and to pay for firefighters to attend training courses.

However, he said the trustee would not be justified if it paid some of the money to other charities, including fire services in other states, to assist in providing bushfire relief to people or animals.

A trust deed governing the RFS fund says any income should be spent “to or for the brigades” to assist them with “purchasing and maintaining fire-fighting equipment and facilities”, providing training and resources, and covering administrative expenses.

Justice Slattery described the appeal as a “spectacular success” and said some of the donors “may have intended or hoped” that the money they donated would be used for purposes outside what the court has permitted.

“Despite the trustees’ wish to honour those intentions or hopes, the law provides principles that ensure a degree of certainty in the application of trust funds including charitable trust funds and the court has applied these principles in giving its advice,” Justice Slattery said.

He ordered the costs of the court proceeding be paid out of the RFS fund on an indemnity basis.

Each donor made a payment through the PayPal Giving Fund, which includes in its terms and conditions that “an indication of the intended destination of the funds was merely a recommendation”. PayPal then used its own discretion to pay the entirety of the money to the RFS.

Justice Slattery said public statements made by Ms Barber or the donors “do not bind the trustees’ application of the funds that they have received from the PayPal Giving Fund”.

“Any funds received by the trustees in that capacity must be applied only for the purposes set out in the RFS Trust Deed,” he said. “Any other application of the funds would be a breach of trust.”