Queensland vet pinned up against wall after showing owner the bill

admin May 25, 2020 National News Comments Off on Queensland vet pinned up against wall after showing owner the bill 32 Views 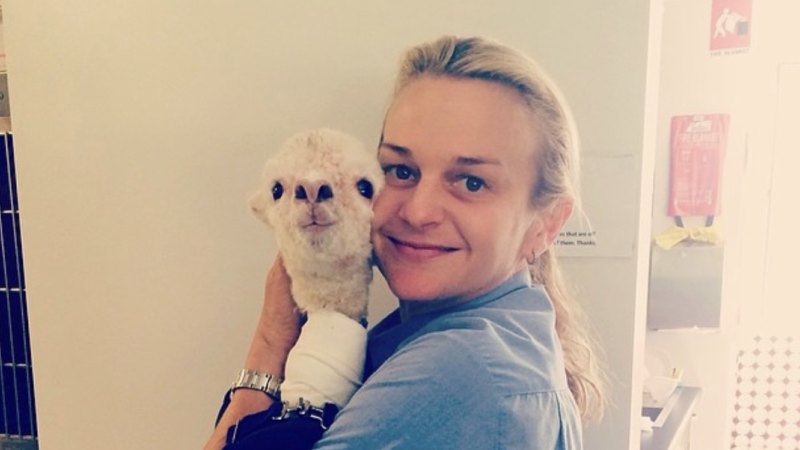 Veterinarians are almost four times more likely to take their own lives than the general public, a 2018 Suicide in Australian veterinarians report says.

A 2011 United Kingdom report, Measuring the mental health of the veterinary profession: psychometric considerations, also states they are twice as likely to die by suicide as other healthcare professionals.

Dr Bale said she had enough of working at clinical practices after 20 years.

She said at the age of 26, she was working in a sole practice on the Gold Coast.

“I was on call for two-and-a-half years, working every day and being on call overnight,” she said.

“We’re happy to work with the animals and that’s what we’re trained to do but unrealistic client expectations make it incredibly challenging.”

Dr Bale said she had treated a cattle dog with bowel problems in the middle of a night, operated on a horse who ran into a barbed wired fence until 2am one morning, and saved a Maltese terrier’s life on another occasion.

“It was about 11pm on a Saturday night and I got the call from a client – I could tell he had been drinking – about his Maltese terrier who had eaten an entire barbecue chicken,” she said.

“The dog couldn’t breathe. I did what I had to do to help the dog and thankfully, it was a good outcome but I was dreading giving the owner the bill.

“With that he launched into a huge tirade of abuse, saying that I was money hungry and that if I really cared that I would’ve done it for free.”

Dr Bale said he became more aggressive and grabbed her by the collar and pinned her against the wall.

“I’ve never been assaulted before, I was just bewildered,” she said.

“I ended up talking him down and he left but the bill was never paid.”

Dr Bale said the abuse from clients about bills, the low wage and long hours made her walk away from practices.

“Three colleagues [died of] suicide from pressures of being veterinarians,” she said.

“The pressures of running a clinic, the emotional intensity of the job, and people always questioning our ethics over handing the bill after saving their animals’ lives – it wears you down.”

Dr Bale is one of the veterinarians who will talk about the industry and mental health in the industry on an SBS Insight episode at 8.30pm on Tuesday.