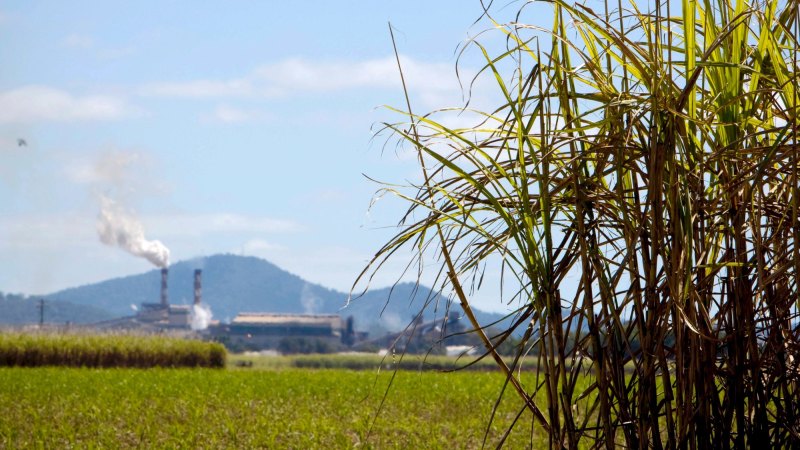 “Australia welcomes this decision and the fairer market opportunities it will create for sugar producers from around the world, including those from Australia,” he said.

Warren Males, the head of economics at the industry group Canegrowers, said Chinese refineries would now be able to compete with Japan, Korea and Indonesia to source high quality Australian raw sugar.

“It increases opportunity for Australian exporters of sugar, because you’ve got increased competition in the market for our product,” he said.

Australia has been keen to contain the fallout to beef and barley amid concerns over tighter quality controls on Australia’s largest exports to China, iron ore and coal.

China’s Commerce Minister Zhong Shan on Sunday accused Australia of launching 100 trade remedy investigations against China since the establishment of diplomatic relations in 1973, including three in the past year.

An Australian government spokesman confirmed the figures were broadly correct, but clarified that unlike China’s trade strikes, the anti-dumping disputes were launched by Australian businesses, not the government.

Prime Minister Scott Morrison said Australian businesses would have to make up their own mind on the risks of selling into China.

“They have to weigh up the security of the markets in which they sell to and the risks that are associated with those,” he told the National Press Club on Tuesday. “We would like to see stable, reliable, dependable markets all the time for our products and services.”

Westpac chief economist Bill Evans said he was very comfortable with the iron ore outlook for Australia but warned other sectors were still vulnerable. Trade figures show Australian iron ore exports to China were worth $70 billion in 2019 and Brazil remains Australia’s only significant competitor.

Australian coal exports, worth $17 billion a year, faced competition from other nations, while the agriculture and service sectors were also vulnerable.

Mr Evans said these sectors, worth a combined $50 billion, were exposed over the next 12-18 months “as we deal with the COVID crisis and these recently emerged trade tensions”.

Eryk Bagshaw is the China correspondent for The Sydney Morning Herald and The Age. Due to travel restrictions, he is currently based in Parliament House in Canberra.