admin May 26, 2020 Sport Comments Off on Opinion split on plans for radical spring shake-up 36 Views 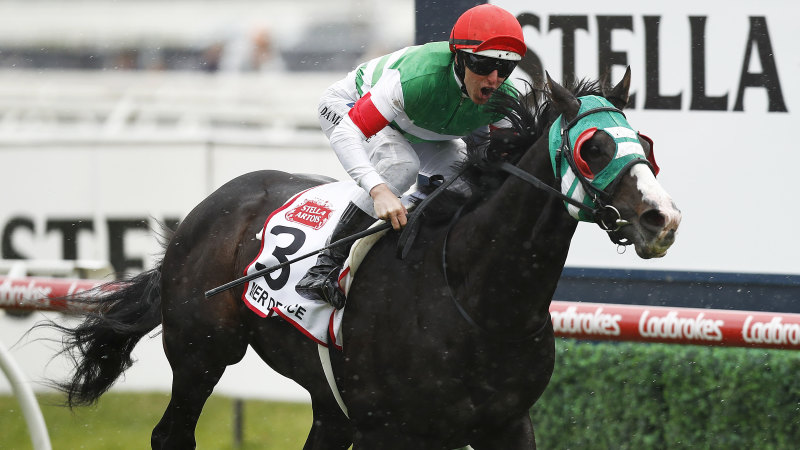 That kicks off barely two months later and climaxes in late February and March with the Blue Diamond at Caulfield and the Newmarket Handicap and Australian Cup at Flemington.

Melbourne Cup-winning trainer Danny O’Brien is in favour of a radical reset. ”The spring is far too early for our horses,” O’Brien told racing radio station RSN.

“We rush through our better racing in those early months when the horses are nowhere near their best and then we shut down from the middle of November when it is the prime time for the animal to be competing at their peak.

“The best scenario would be for the whole spring to be moved back a month. It would be fantastic if we had our better races pushed further back into the start of the summer.”

He suggested that Melbourne Cup favourite Russian Camelot might even give the great race a miss this year in favour of the Caulfield Cup if it was run at a later date.

The son of Coolmore Classic winner Camelot is bred to northern hemisphere time and is six months younger than his counterparts, so every extra week would allow him to gain greater maturity.

But some leading figures, like multiple group 1-winning owner Rupert Legh, say that tinkering with tradition and an established pattern is playing with fire.

”I am struggling with it,” said Legh, in whose colours pre-post Caulfield Cup favourite Master of Wine runs.

He said racing had to be wary of making hasty decisions in the face of a once-in-a-century pandemic. ”Don’t fix something that’s not broken,” he said.

Another prominent owner, Brae Sokolski, who also owns a number of high-class gallopers who would be aimed at the spring, said racing should we wary about jumping at the AFL’s shadow.

”They are not the only game in town,” he told RSN, suggesting that footy, with a lack of crowds and atmosphere, was more compromised without fans in the stadium than racing was.