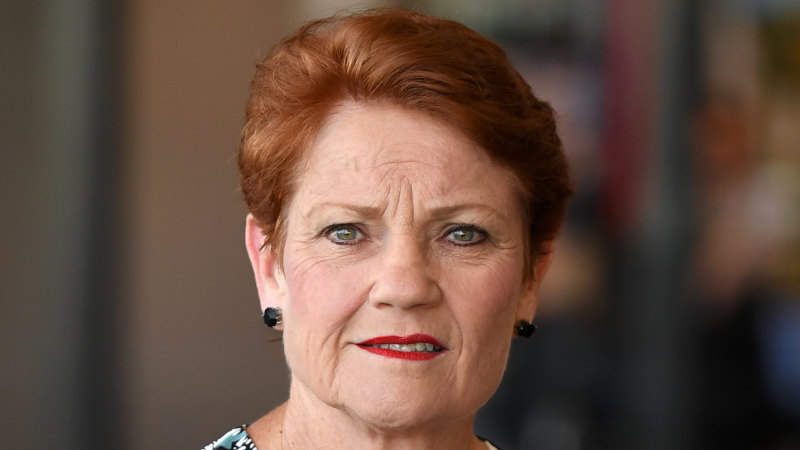 The High Court challenge, which has yet to be filed, would be led by Queensland law firm Mahoneys and NSW barrister Guy Reynolds, SC, who are expected to appear pro bono on behalf of a group of Queensland residents affected by the ban. The case would not be funded by taxpayers.

In a letter on Tuesday to Queensland’s Chief Health Officer, Dr Jeannette Young, and copied to the Premier, Mahoneys says it acts for “various persons who consider that the border ban is invalid under the Commonwealth Constitution”.

“We request that you undertake to revoke the border ban by 4pm on [Thursday] 28 May 2020 and otherwise undertake not to enforce it,” the letter says.

The firm requests a response to the letter by midday on Thursday and says “if you do not give the undertaking we have sought, we request that you provide us as soon as practicable and, in any event, by no later than 4pm … all the material that you relied on as Chief Health Officer when you decided to issue the border ban”.

The letter says the ban contravenes section 92 of the Commonwealth Constitution, which provides that trade and movement among the states “shall be absolutely free”. Mr Palmer has also made this argument in his High Court challenge.

In addition, the firm says the closures violate the “fundamental constitutional guarantee” of equal treatment for state residents under section 117 of the Constitution.

That section provides that residents of one state shall not be subject in another state “to any disability or discrimination which would not be equally applicable” if they resided in another state.

Ms Palaszczuk’s office was contacted for comment on Tuesday night. However, her office referred to previous comments made by Ms Palaszczuk that trade has not been restricted by the lockdown, and borders were likely to be reopened before the High Court could resolve any dispute.

“[If] she wants to do that, that’s entirely up to her. But by the time any action … got to the High Court I’m quite sure that borders would be open again,” she said.

The High Court would need to expedite any hearing for the challenge to serve a purpose, as the court would not award compensation to affected parties if the ban fell foul of the Constitution.

Senator Hanson said her office had received over 100 responses from her call for prospective plaintiffs to appear in the High Court case.

All states but NSW and Victoria, which are the nation’s most populous states and have recorded the highest numbers of coronavirus infections, have imposed domestic border controls aimed at stopping the spread of COVID-19.